This week, the first four people to donate or raise at least $500 will have the chance to win a Star Wars prize pack including a BB-8 powered by Sphero, signed by J.J. Abrams and Kathleen Kennedy. Additionally, the top fundraiser this week has the chance to win a tour of Lucasfilm in San Francisco, with a screening of any Star Wars movie of their choice while there.

This month-long campaign will lead up to “Star Wars Day” on May the 4th. The four select charities include the U.S. Fund for UNICEF in support of UNICEF Kid Power, American Red Cross, Boys & Girls Clubs of America, and Make-A-Wish®. 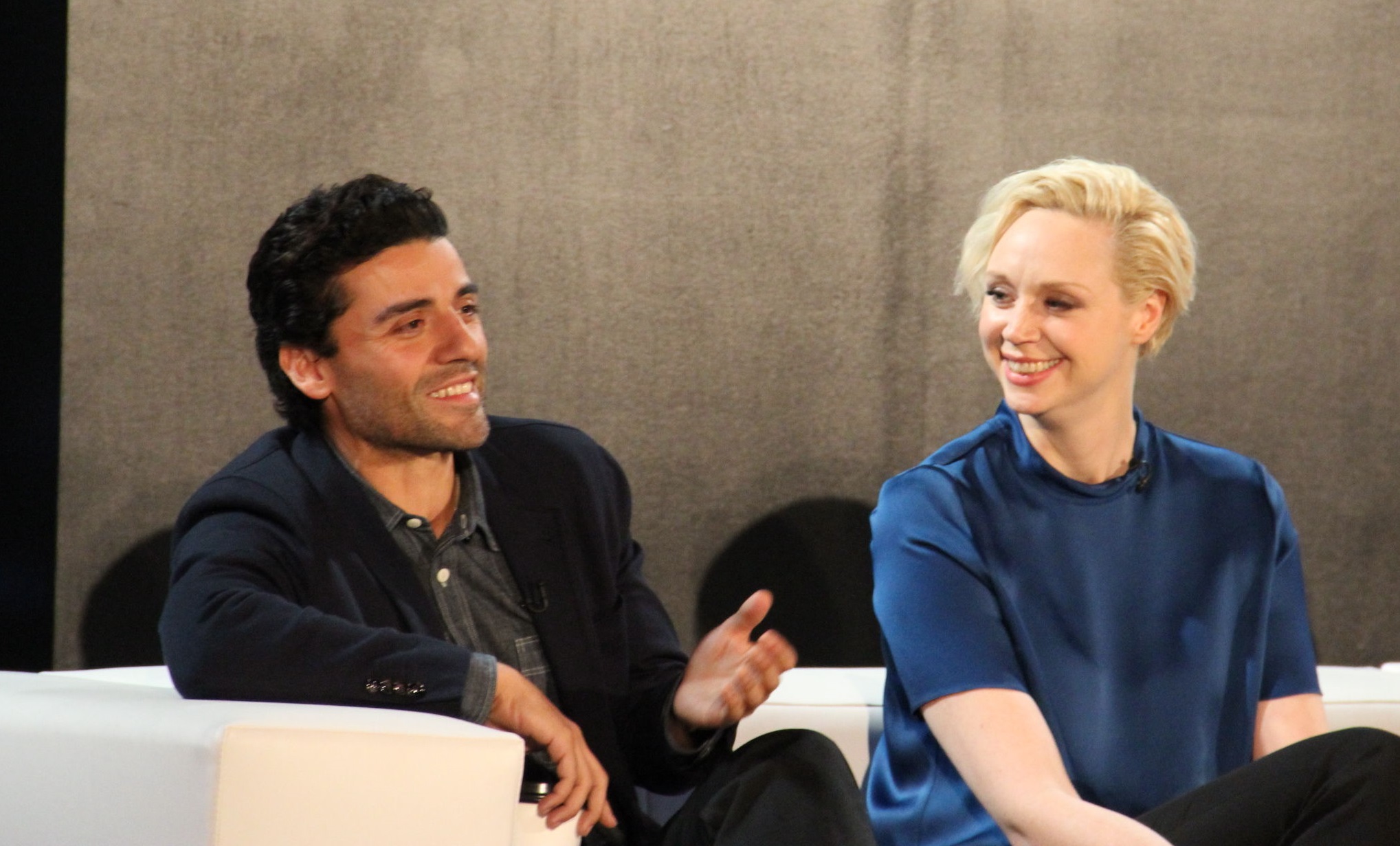 Over the course of the four-week period, which culminates at 11:59pm (PST) on May 4th, fans will be able to donate through CrowdRise.com/ForceForChange to these four charities and have their donations matched dollar for dollar up to $1,000,000. All participants who enter will also have a chance to win an all-expense paid trip to Ireland, including Skellig Michael along the Wild Atlantic Way, the location of the dramatic final scene from The Force Awakens.

Show your Force and visit CrowdRise.com/ForceForChange now for more details.