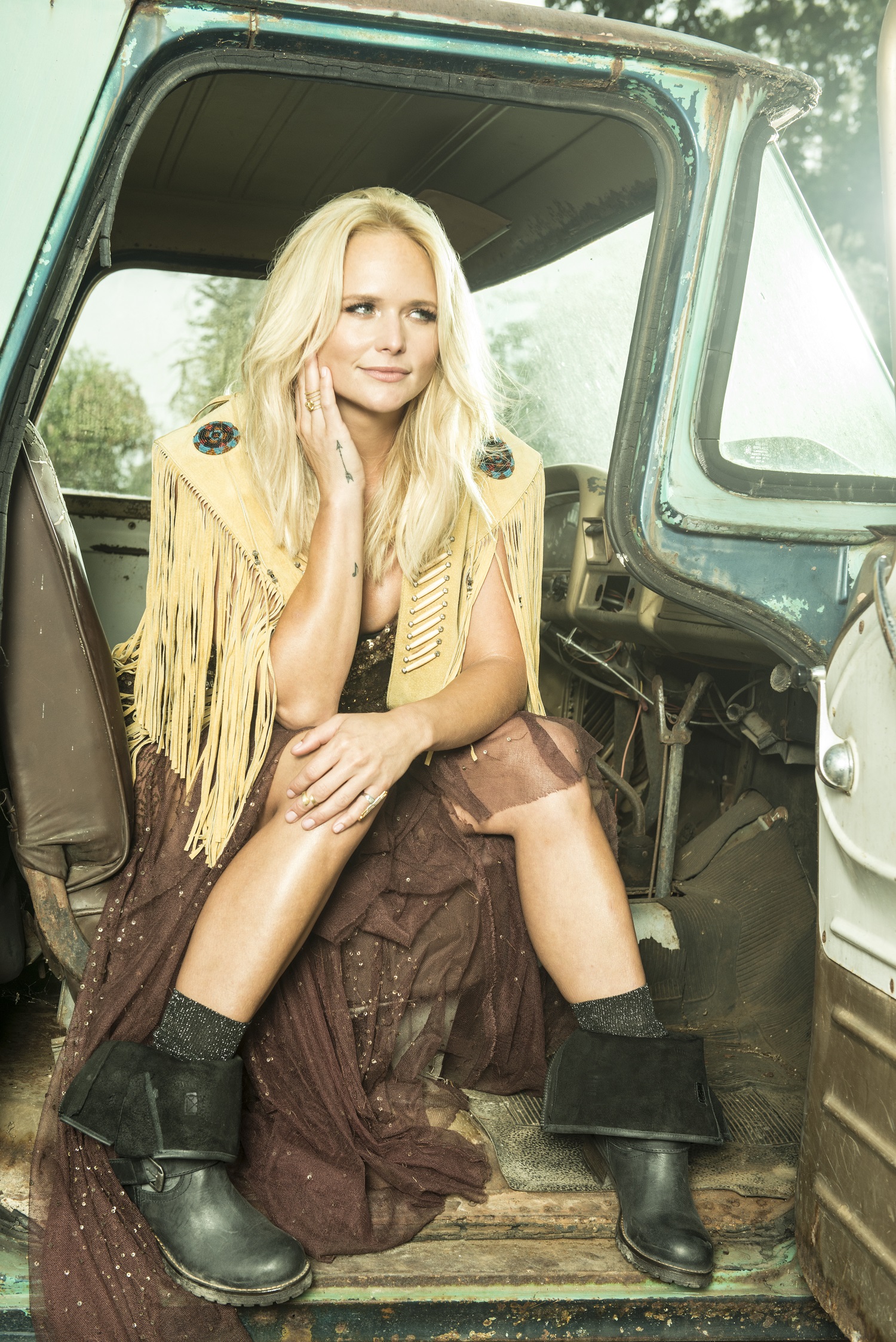 CBS announced that Grammy Award-winning singer/songwriter Miranda Lambert will headline the 18th annual A HOME FOR THE HOLIDAYS, to be broadcast Friday, Dec. 23 (8:00-9:00 PM, ET/PT) on the CBS Television Network. Also, Alessia Cara, Rachel Platten and others are set to perform on the special.

Miranda Lambert will perform new songs from her recently released, sixth studio album The Weight of These Wings, which hit #1 on the Billboard Country Album Charts and debuted at #3 on the Billboard Top 200 Chart.

A HOME FOR THE HOLIDAYS features uplifting stories of adoption from foster care and raises awareness of this important social issue. The inspirational stories of these American families are enhanced with performances by some of today’s most popular artists.

Currently, there are more than 420,000 children in foster care in the United States. The inspirational “Children Waiting” segment gives voice to these forgotten children by creating an intimate portrait of their hopes, their dreams and their wish for a “Forever Family.” The special is presented in association with the Dave Thomas Foundation for Adoption and the Children’s Action Network.

Television
NYE 2017: Watch The Ball Go Down, Where To Tune In