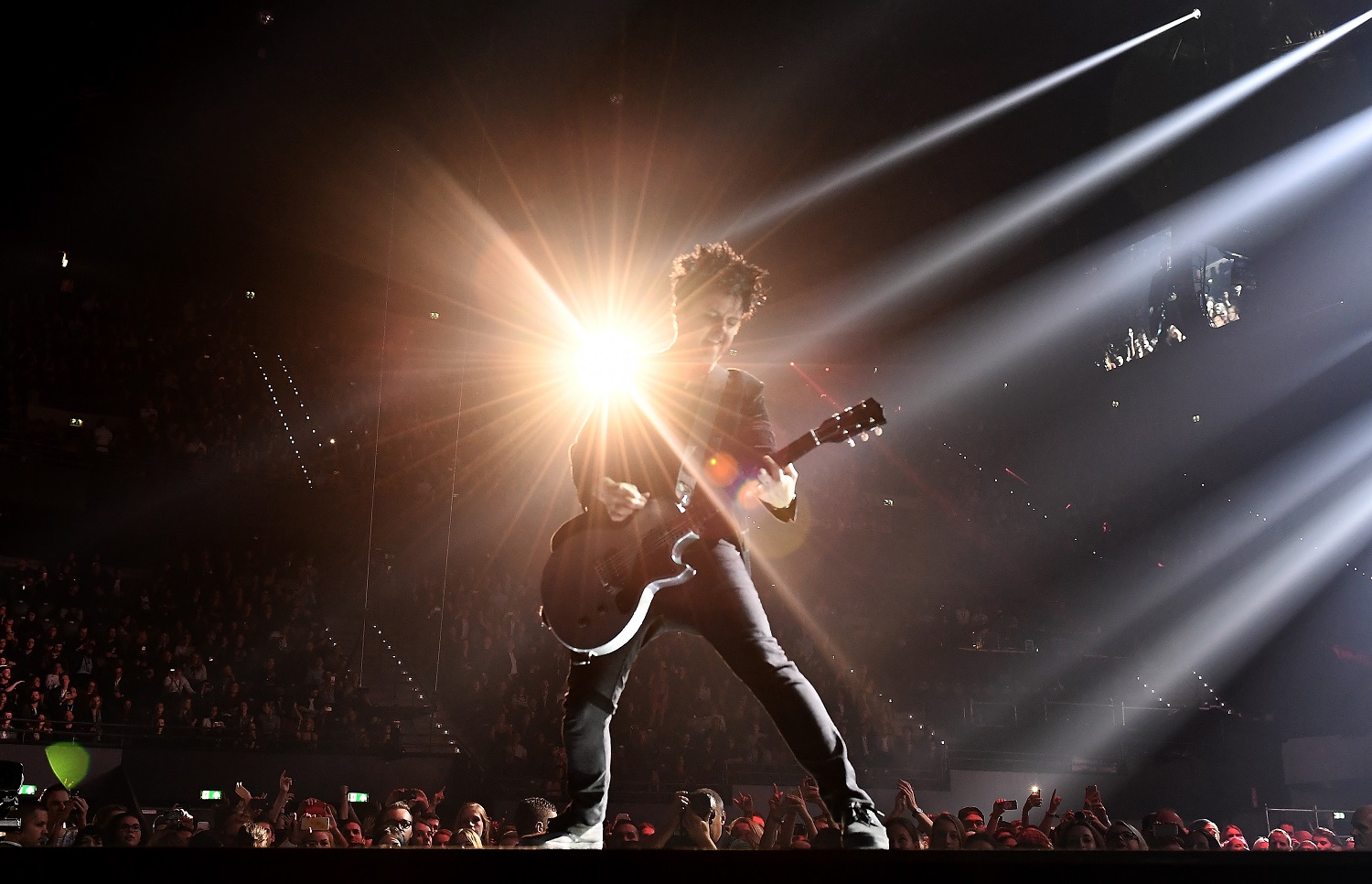 The 2016 MTV EMAs featured epic performances that took over Rotterdam and aired globally on November 6. Host Bebe Rexha kicked off the global music celebration as she crashed through the ceiling to start the party, followed by superstar Bruno Mars delivering the first big global performance of his smash single 24K Magic, literally lighting up the stage with his dance moves.

Justin Bieber and Lady Gaga were head to head with two wins each before the start of the red carpet, when Beliebers voted in force for Justin Bieber to win the title of Biggest Fans.  With this nod added to his Best Song and Best Canadian Act wins, Justin Bieber took home three purple EMAs.  MTV turned all the 2016 awards purple as a tribute to the iconic late artist Prince.

Global phenomenon Green Day also returned to the EMAs stage with a vengeance, honored with the night’s prestigious milestone award, Global Icon. They had an explosive onstage performance of Bang Bang, and closed the show just days ahead of the US election with American Idiot.