The Iconic Songs From Rocky Horror Do The Time Warp 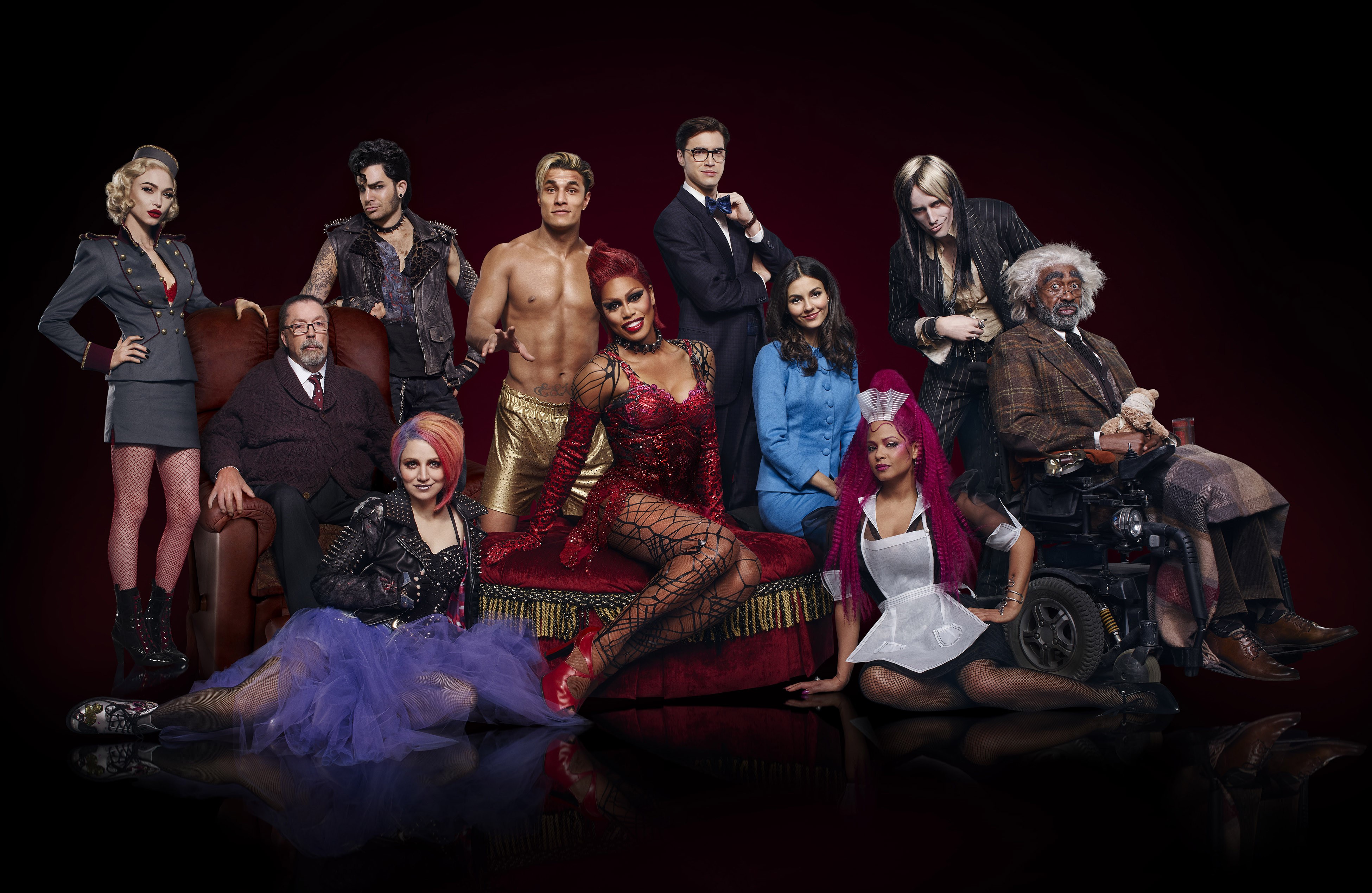 The soundtrack brings together multitalented singers with backgrounds from Broadway to pop music to breathe new life into the film's iconic songs. Laverne Cox's casting as Dr. Frank-N-Furter marks the Emmy Award-nominated actress' first-ever singing role. Former Nickelodeon actress Victoria Justice, Disney alum Ryan McCartan, American Idol glam-rocker Adam Lambert, and more showcase their pipes on the soundtrack, which brings a vibrant new energy but maintains deep connections to the original film. The soundtrack includes one bonus song not included in the film, “Once in Awhile,” sung by McCartan.

Producer Cisco Adler enlisted his studio band to record the soundtrack. The result is a rock 'n' roll sound infused with modern punch and a pop sensibility. The goal for the soundtrack was to "be true to the original, while adding a contemporary touch," said Lou Adler, the soundtrack’s executive producer. Cisco added, "I also was very careful to take into consideration this is a beloved cult classic and I have to do it justice and then some. I grew up with this music. It's literally in my blood.”

This reimagining of the cult film shows that the original's themes are more relevant than ever in the 21st century. As Dr. Frank-N-Furter said over 40 years ago, "don't dream it, be it."