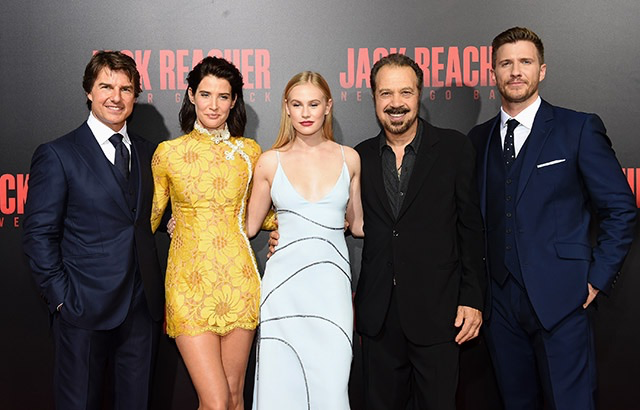 In theaters October 21st, Jack Reacher (Tom Cruise) returns with his particular brand of justice in the highly anticipated action packed sequel JACK REACHER: NEVER GO BACK. The film follows Reacher as he races to uncover the truth about active duty soldiers, once under his command, who are being killed. Based upon JACK REACHER: NEVER GO BACK, author Lee Child’s 18th novel in the best-selling Jack Reacher series, that has seen 100 million books sold worldwide. 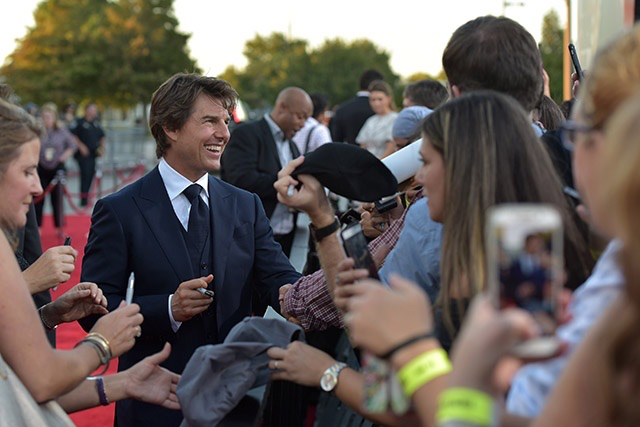 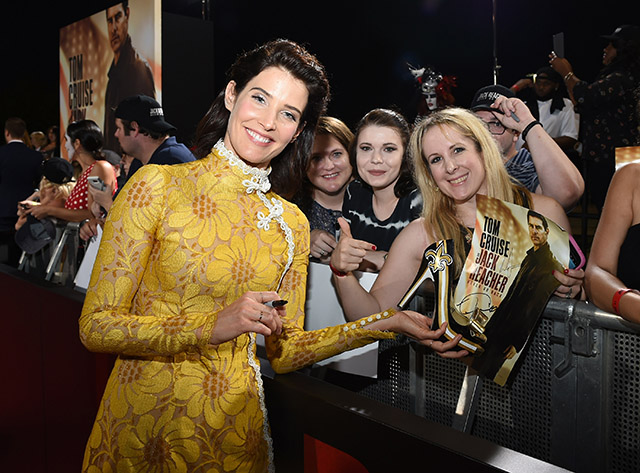 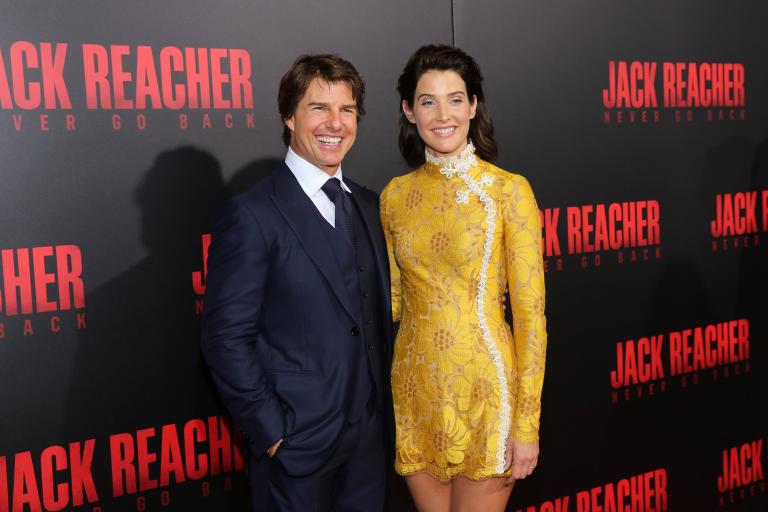 Sports
The Chicago Cubs Are The 2016 World Series Champions