Movie Review: Johnny Depp Is at His Brutal Best in "Black Mass" 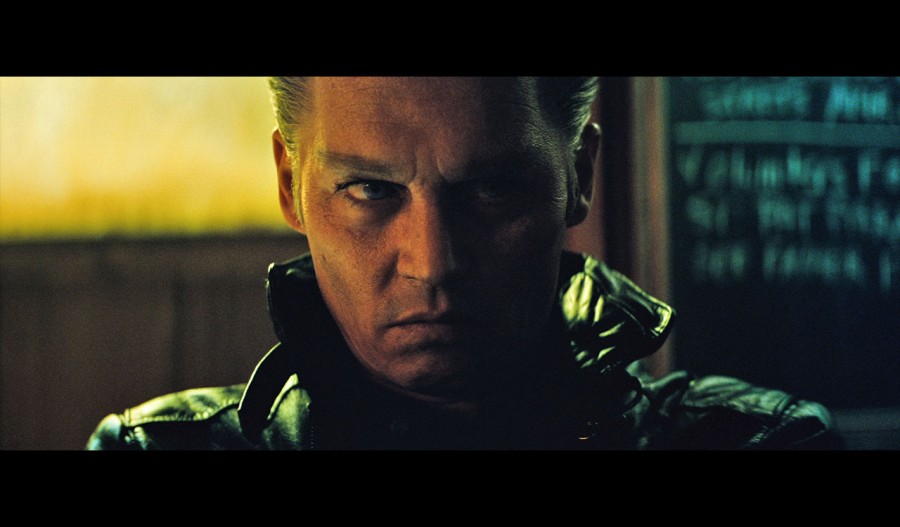 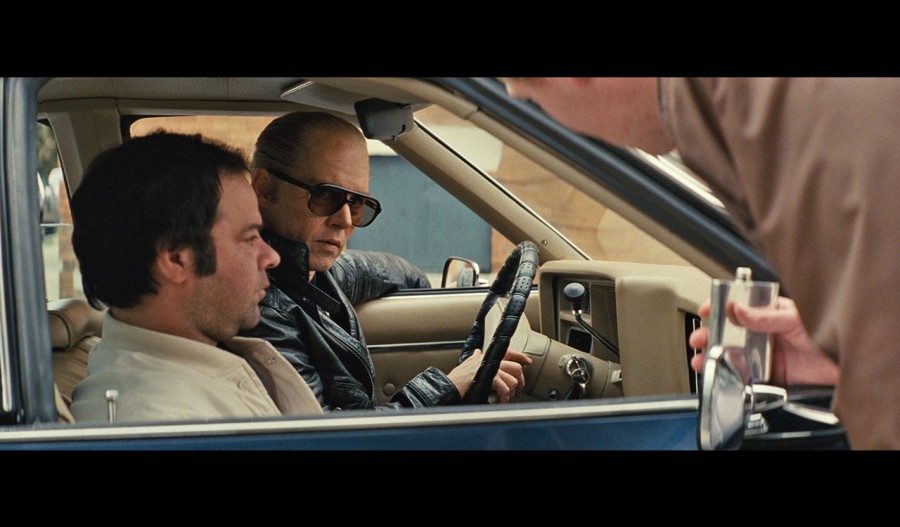 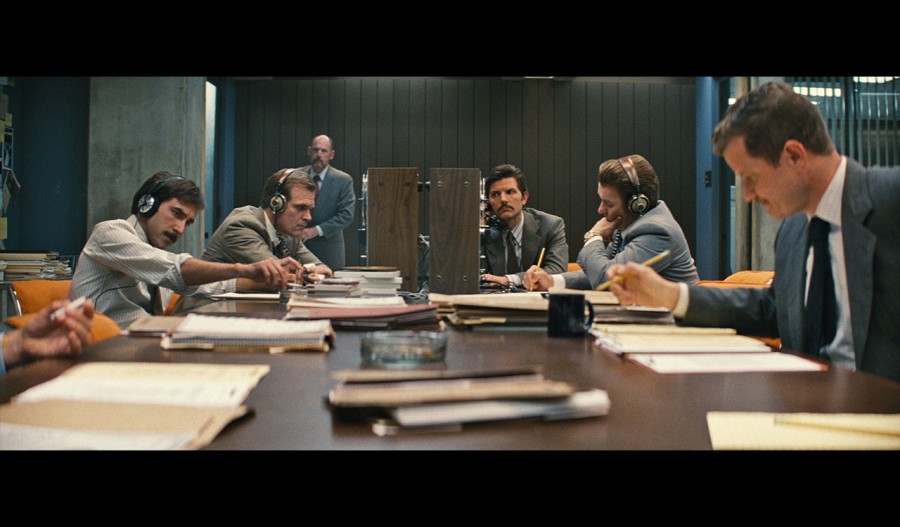 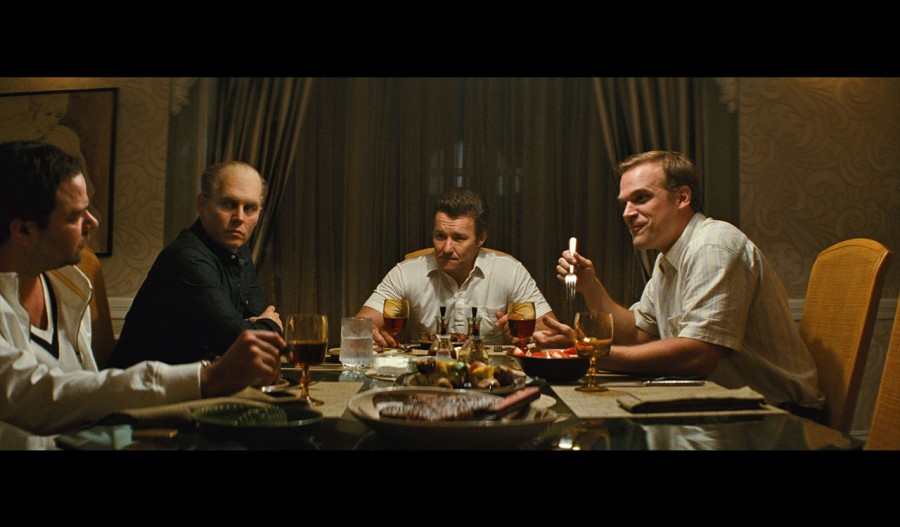