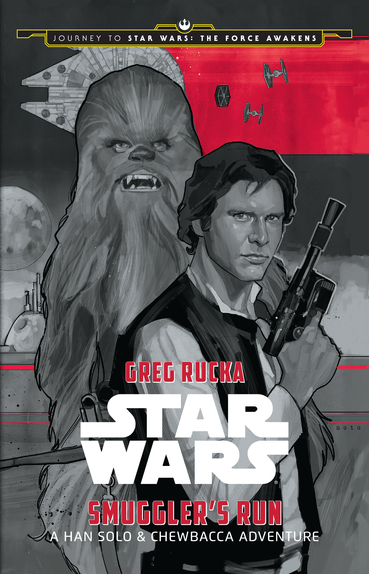 Star Wars Fans take over today! Merchandise inspired by the highly anticipated new movie Star Wars: The Force Awakens launched at retailers around the globe as 'Force Friday' officially got underway. Hot off the heels of the 18+ hour global live unboxing event on YouTube where highlights of the new product range were officially unveiled, the celebration continued as more than 3,000 retail locations in the U.S. opened their doors at midnight for fans to be among the first to discover new Star Wars products.

Beyond lightsabers, construction sets, figures and collectibles, fans can find products across a wide variety of categories, including apparel for all members of the family, home décor, lifestyle accessories, books and more. New Star Wars products can be found around the world at mass and specialty retailers, such as Amazon.com, Toys "R" Us and Walmart, as well as Disney Store and disneystore.com.

To preserve the integrity of key movie moments, an additional wave of products will be released closer to the film's debut, when fans will be able to find additional items featuring the newest characters, including Rey, Finn, Kylo Ren, Captain Phasma, BB-8 and more.