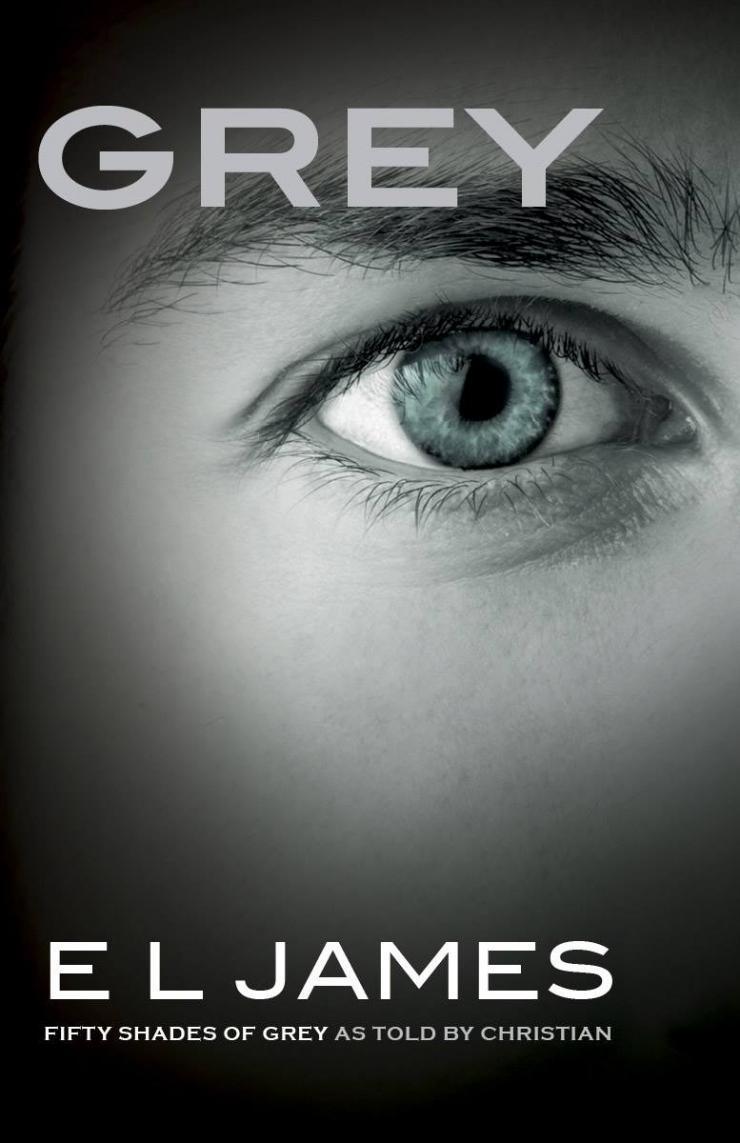 I am a fan of the Fifty Shades of Grey books. I own them all. I’ve read them more than once, so I have been looking forward to E L James’ new twist on her bestselling book series. However, if returning to a familiar story by re-reading a book or seeing a movie again isn’t your thing, then Grey is not for you.

In Grey, James returns to the first installment of her highly successful Fifty Shades trilogy. To recap, a naïve girl meets a young powerful business man and succumbs to his kinky desires.

Of course, I knew the story would be the same; this is not a sequel or prequel. Unfortunately, I still wasn't prepared for how much of the content felt recycled. Every conversation and email exchanged was, for the most part, cut and pasted verbatim. I often found myself skimming rather than caring to read these parts of the book.

I had hoped that, although the story was the same, it would show the reader a different side of the story and delve deeper into Christian’s obvious issues. But that was not the case. Even the his/hers perspective during sex scenes lacked originality.

That’s not to say that Grey isn’t without some new insight into Christian’s thoughts, feelings, and dark past. At times, the reader has the opportunity to experience his nightmares and flashbacks firsthand. This allowed for a more accurate and detailed backstory of the circumstances that lead to the emotionally challenged man we met in the first book.

I simply wish James had expanded on more parts of Christian's life that we hadn’t seen before; a look at how he was pre-Ana. Brief looks into his interactions with his family, Elena, and even his sessions with Dr. Flynn were enough to keep me reading. Alas, Christian still remains a mystery.

If James decides to write the next 2 Fifty Shades books from the mind of Christian Grey, I hope she digs a little deeper than she did this time around.