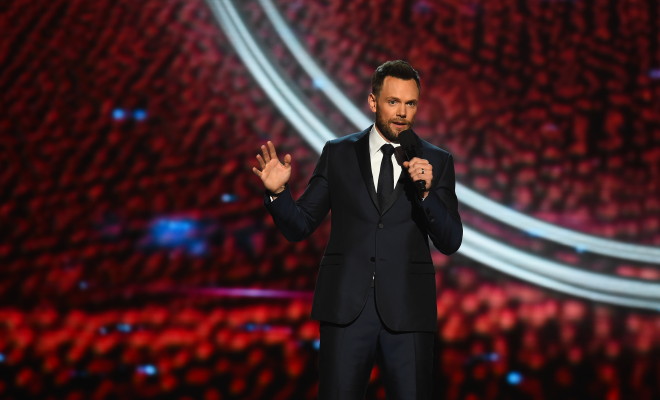 The biggest stars from the worlds of sports and entertainment gathered in downtown Los Angeles at the Microsoft Theater on Wednesday night to celebrate the best sports stories of the year at The 2015 ESPYS Presented by Capital One. The show was hosted by actor Joel McHale and aired on ABC.