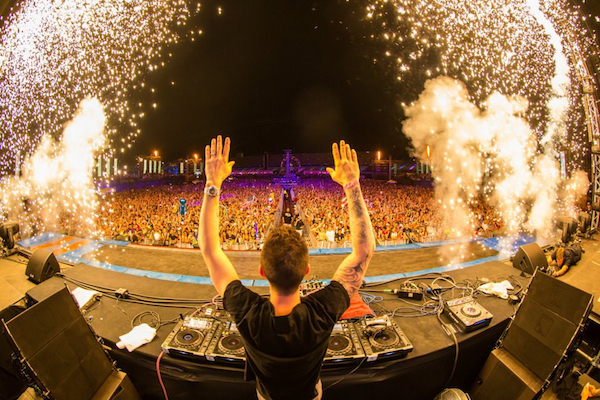 SiriusXM will broadcast performances and backstage interviews from the Electric Daisy Carnival in Las Vegas, from Friday, June 19 through Sunday, June 21, on SiriusXM's Electric Area channel.

SiriusXM's Electric Daisy Carnival broadcast will air on Electric Area channel 52, beginning Friday, June 19 at 10:00 pm ET and will air through Sunday, June 21. The broadcast will also be available through the SiriusXM App on smartphones and other connected devices, as well as online at siriusxm.com.

SiriusXM has broadcast Electric Daisy Carnival to a nationwide audience for the past six years.