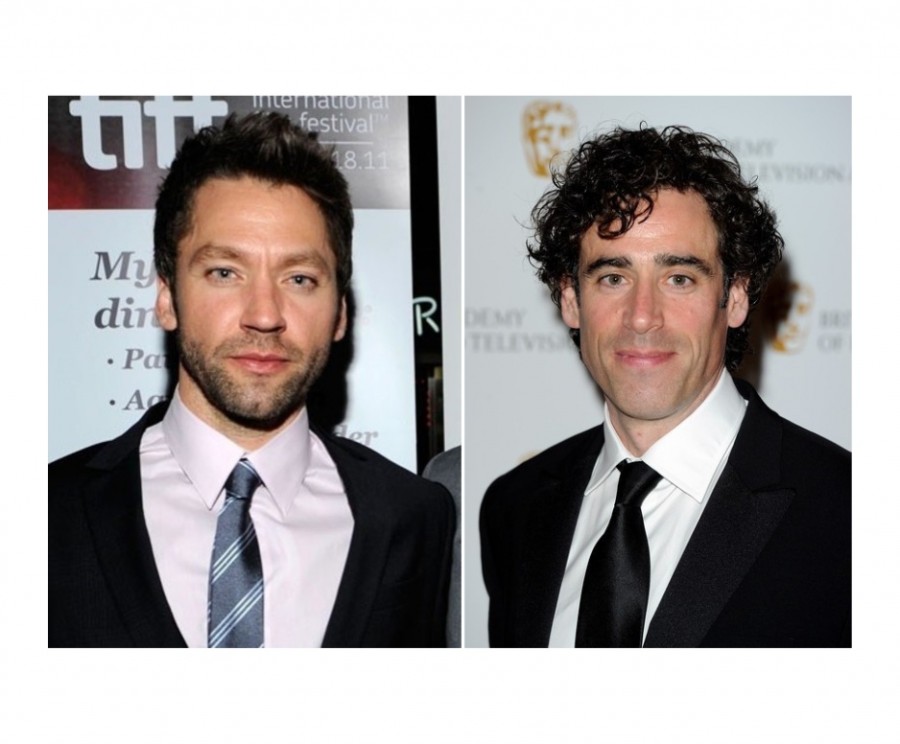 Michael Weston (“House,” “Six Feet Under”) and Stephen Mangan (“Episodes”) have been cast in the lead roles of HOUDINI & DOYLE, a mystery adventure drama series scheduled to debut in Spring 2016 on ITV Encore and in 2016 on FOX.  Inspired by true events, HOUDINI & DOYLE will draw heavily on the rich history of the period.

Also joining the cast is breakout Canadian actress Rebecca Liddiard (“Man Seeking Woman”) as “Constable Adelaide Stratton,” whose character is the first female constable ever to work for the London Metropolitan Police Force.

The 10-episode drama was commissioned straight to series for ITV Encore in the U.K., and by Global in Canada, and licensed in the U.S. on FOX. Acclaimed director Stephen Hopkins (“24,” “Californication”) will direct the series.

“I’ve long been intrigued by both Houdini and Doyle; men who were ahead of their time, each fascinating in their own right. But the idea that these two, seemingly so different, could have been friends is almost too perfect,” said executive producer David Shore. “In Michael and Stephen, we have found two incredible actors that embody the intelligence, humor and mystique of these men who, even when viewed through the lens of history, are larger than life.”

American television and film actor Michael Weston is best known for his roles on “House” and “Six Feet Under.” He has also appeared on “Elementary,” “Law & Order: Special Victims Unit,” “The Office” and “Burn Notice,” among others. His feature film credits include “Garden State,” “Wish I Was Here,” “The Dukes of Hazzard” and “Coyote Ugly.”

Stephen Mangan is an English actor, best known for his starring television roles in “Episodes,” “Green Wing” and “I'm Alan Partridge.” He is an acclaimed stage actor, having been nominated for a Tony Award for his portrayal of “Norman” in Broadway’s “The Norman Conquests.” He also starred as “Bertie Wooster” in “Jeeves and Wooster in Perfect Nonsense,” which won the 2014 Olivier Award for Best New Comedy. Mangan made his feature film debut in the hit movie “Billy Elliot,” and appeared most recently on the big screen in director Ron Howard’s “Rush.”