The Winners Of The 2015 Critics' Choice TV Awards 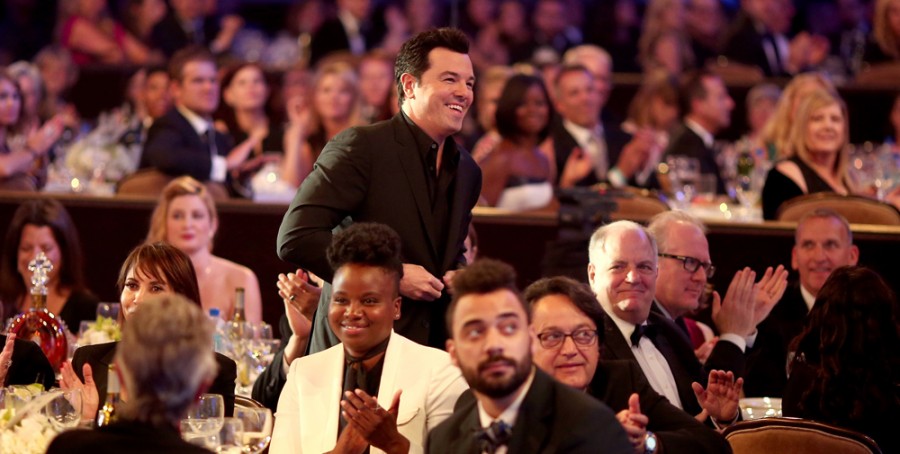 On Sunday night, the Broadcast Television Journalists Association (BTJA) announced the winners of the Critics’ Choice Television Awards. Eighteen of the best series in television were honored at the Beverly Hilton Hotel at a star-studded gala awards show, which was broadcast live on A&E. Cat Deeley (So You Think You Can Dance) hosted, while Kevin Frazier (ET) and Samantha Harris (ET, Dancing With the Stars) hosted the red carpet preshow.

HBO was the most awarded network with seven wins, followed by FX with four wins.