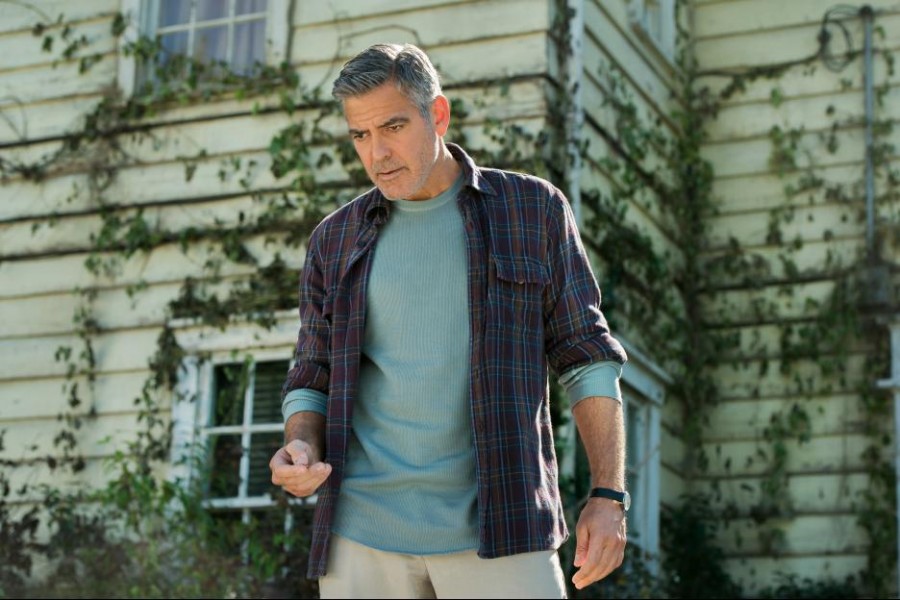 The movies were not a popular activity this Memorial Day weekend. Box office earnings were at a record low. According to Rentrak, Disney's 'Tomorrowland' posted an estimated $26.7 million in its opening weekend of international release from 65 territories representing approximately 56% of the international marketplace.

Film
Box Office: Comedy Ruled At The Theaters With "Spy" On Top

Film
Box Office: The "Furious 7" Race Is Still On