Zedd To Release "True Colors" Album On May 19th 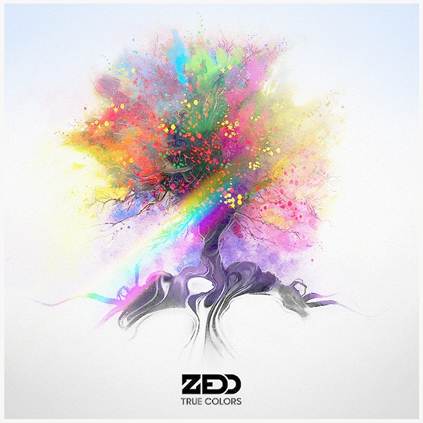 Multi-platinum, GRAMMY award-winning artist/DJ/producer Zedd will release his hotly anticipated second album, entitled True Colors, on May 19th via Interscope Records. Zedd executive-produced the album and co-wrote all the songs. Featured vocalists will be announced in the coming weeks. True Colors is the follow-up to Zedd’s 2012 debut album Clarity, which spawned five singles, including the Grammy-winning title track, and cemented Zedd as a global star.

True Colors’ first single, “I Want You To Know,” featuring Selena Gomez, has climbed to No. 1 on Billboard’s Hot Dance/Electronic Songs chart. Written and produced by Zedd, with contribution from OneRepublic’s Ryan Tedder, the uplifting pop-influenced dance track was dubbed USA Today’s “Song of The Week” in late February, while Refinery29 said: “We're calling it: This is the turn-up song for spring.” The video for “I Want You To Know” has racked up more than 17 million views on Vevo. Watch it HERE.

“I wanted fans to experience the album in a whole new way,” Zedd says, adding that every song on the album is associated with a color, which inspired the idea for the events. “I can’t wait for everyone to see what’s coming next.” Keep an eye on http://zeddtruecolors.com/ as Zedd reveals the music of True Colors to select groups of fans in unbelievable locations across the country in the coming weeks.