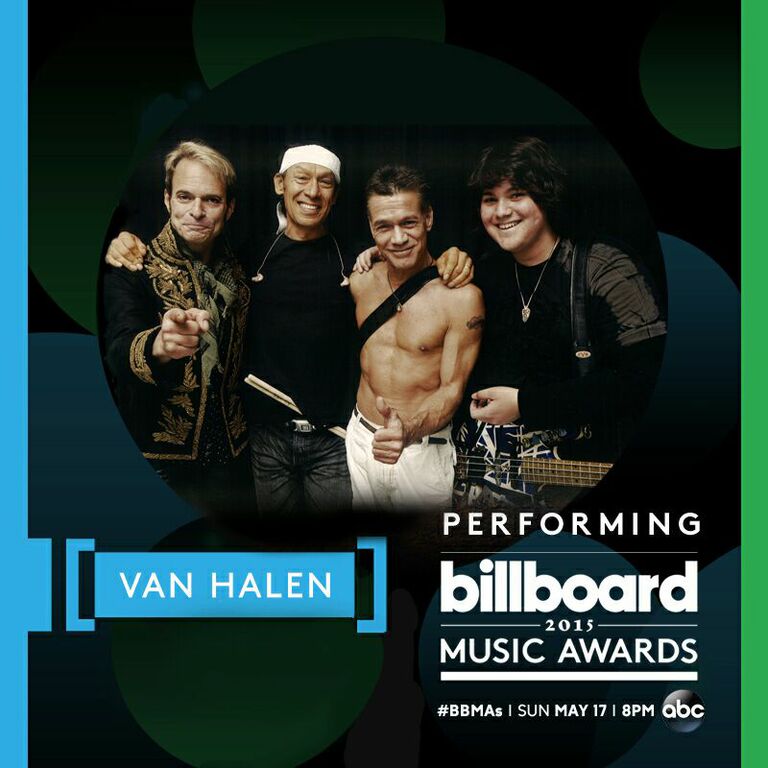 The “2015 Billboard Music Awards” will be hosted by Ludacris and Chrissy Teigen and broadcast LIVE from the MGM Grand Garden Arena in Las Vegas on SUNDAY, MAY 17 on ABC from 8:00–11:00 p.m., ET.