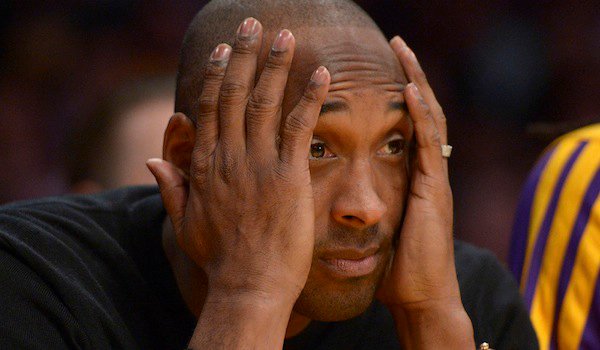 With 8 regular season games left for the struggling, depleted Los Angeles Lakers, the curse just continues to haunt this once great franchise. Lakers guard Wayne Ellington, who was injured in the fourth quarter of last night’s game against the New Orleans Pelicans at Staples Center, had an MRI exam today which confirmed a grade 1 shoulder separation.  Ellington will miss the remainder of the season. In 65 games (36 starts) this season, Ellington averaged 10.0 points, 3.2 rebounds, 1.6 assists, and 0.5 steals in 25.8 minutes per game. The six year NBA veteran set single-game career marks in points (28), rebounds (10), assists (six), and field goals made (12) in 2014-15. With a lowly record of just 20 wins against 54 losses, injuries have defined the season for the Lakers. Here is a list of the 2014-15 casualties: Kobe Bryant (shoulder), Julius Randle (leg), Steve Nash (back), Xavier Henry (Achilles), Nick Young (finger, knee) and Ronnie Price (elbow). The injuries have been either long-term or season ending. The only good news is that players and fans alike will be out of their misery on April 15th when the final game is played.