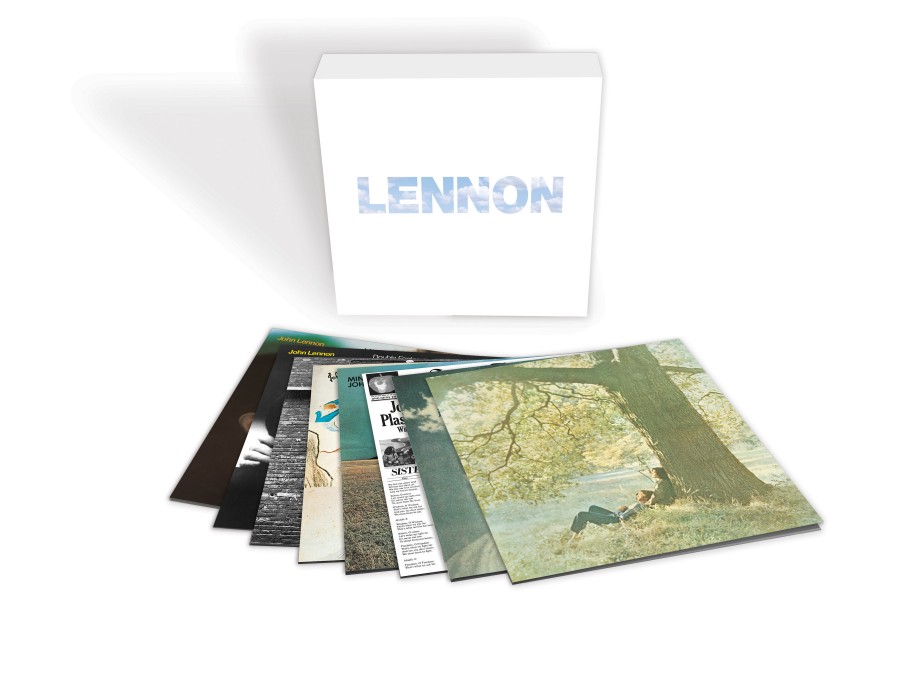 To be released June 9 by Capitol/UMe, the collection's albums are all out-of-print worldwide on vinyl, with the exception of previous LP remasters of Imagine and Rock 'n' Roll which are in print in the United States. Lennon is the first complete collection of John Lennon's solo studio albums to be released on vinyl, and the individual LPs will be released on Friday, August 21.

The remastered albums were released worldwide in 2010 on CD and for download purchase from all major digital retailers.  The John Lennon Signature Box, released that year to commemorate Lennon's 70th birthday, is a deluxe, 11CD and digital collection of the eight remastered albums, plus rare and previously unreleased recordings, and an EP of Lennon's non-album singles.

John Lennon is one of the world's most celebrated songwriters and performers of all time.  Lennon has been posthumously honored with a Lifetime Achievement GRAMMY® Award and two special BRIT Awards for Outstanding Contribution to Music, and he has been inducted into the Rock and Roll Hall of Fame and the Songwriters Hall of Fame.  In 2008, Rolling Stone ranked him in the Top 5 of the magazine's "100 Greatest Singers Of All Time" list.