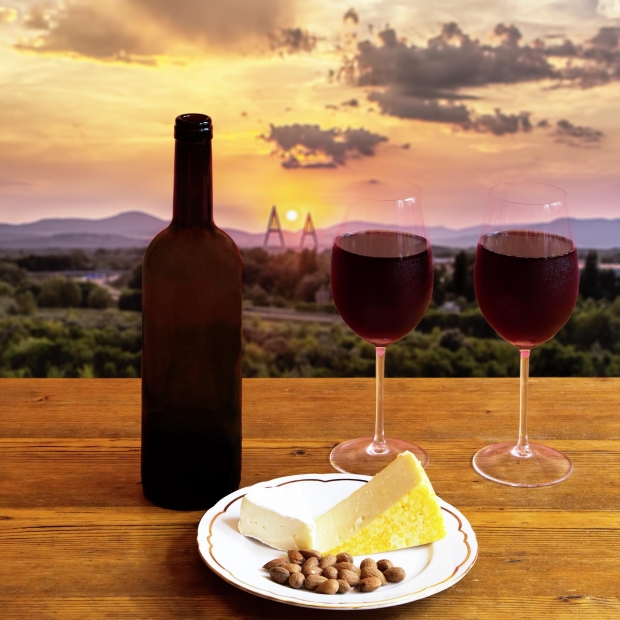 "It's an honor to be selected to participate in the 8th annual Pebble Beach Food & Wine Festival," says, Young Yun, Executive Director of ment’or.  "We are always looking for different ways to introduce our Foundation to a wider audience and this unique partnership allows us to showcase our mission for inspiring culinary excellence and promoting the high caliber of cuisine and talent we have in America."

Other Pebble Beach Food & Wine event highlights include “An Evening at Maude” as celebrated chef and culinary personality Curtis Stone transports the flavors, aromas, and essence of his first-ever Los Angeles restaurant to Pebble Beach; join Master Sommeliers and winemakers for unprecedented wine tastings with Chateau Margaux, Domaine Faiveley, Kosta Browne, and Penfolds Grange. Meat purists will enjoy a whole-animal “Meatopia” marquee event co-produced by Esquire Magazine’s Josh Ozersky while others will get ready for cooking demonstrations with the likes of Iron Chef Jose Garces, Dana Cowin, or Iron Chef Masaharu Morimoto as he pays homage to the quintessential comfort food--Ramen 101. Additionally, the Lexus Grand Tasting, an annual favorite, will host one of the greatest lineups of wine and culinary talent since its inception in 2008.