Movie Review: "Maps To The Stars" Explores The Dark Side Of Hollywood 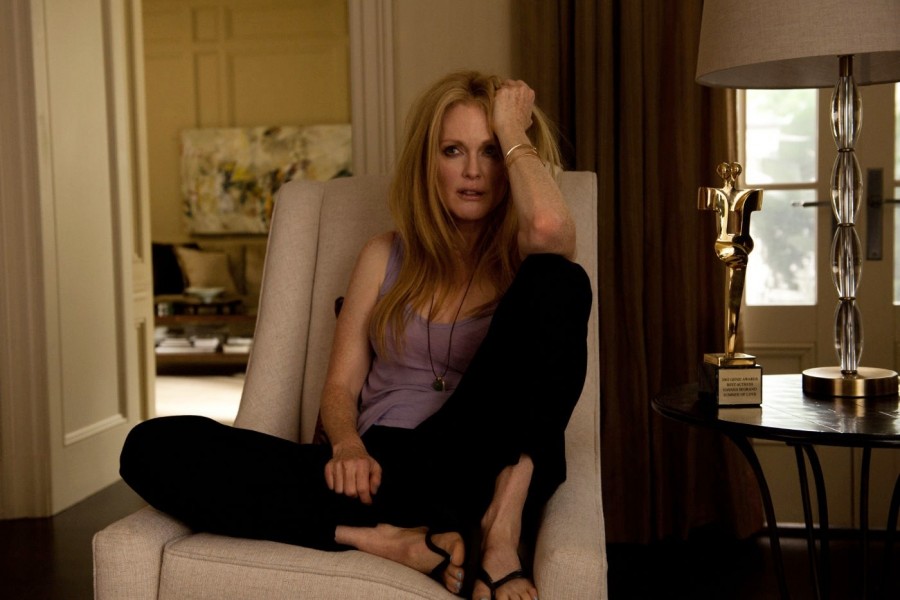 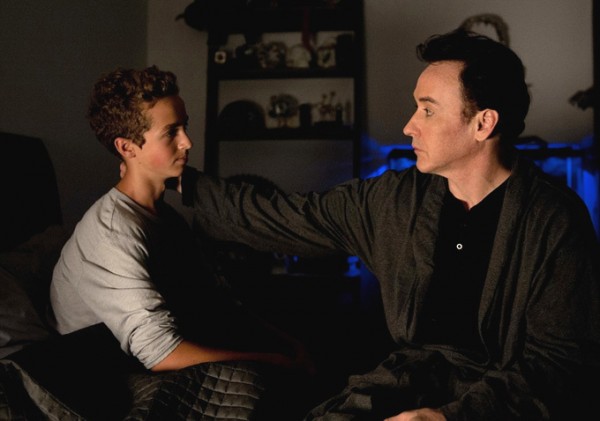 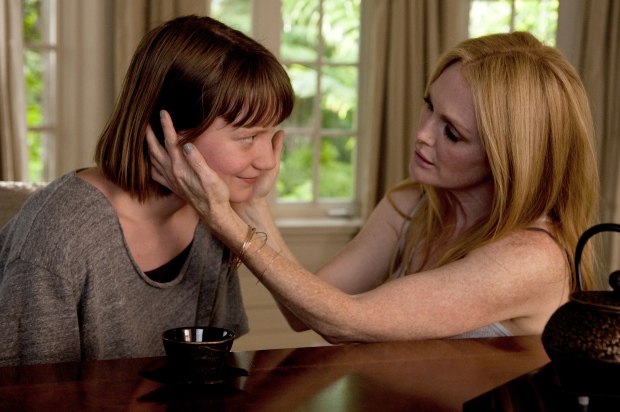