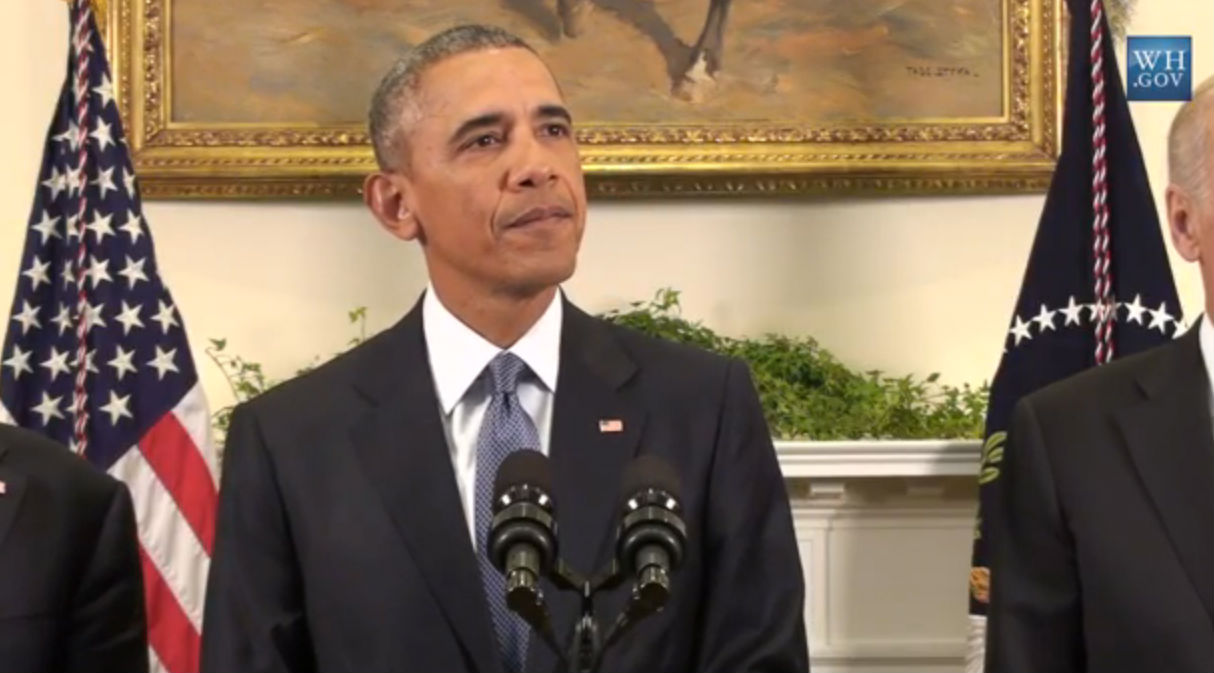 On Thursday, President Obama turned his back on his initial plan to withdraw almost all of the U.S. troops from Afghanistan. Instead, 9,800 troops will remain in the country for most of the year.

In a speech, Obama said that the 5,500 troops who will stay in Afghanistan after 2016 will be stationed at a "small number of bases."

He added, "While America’s combat mission in Afghanistan may be over, our commitment to Afghanistan and its people endures."

Originally, Obama's plan was to reduce the number of U.S. troops on the ground to around 1,000 by the time he left office.