Clarisonic Releases Alpha Fit Just For Men... Because They Care 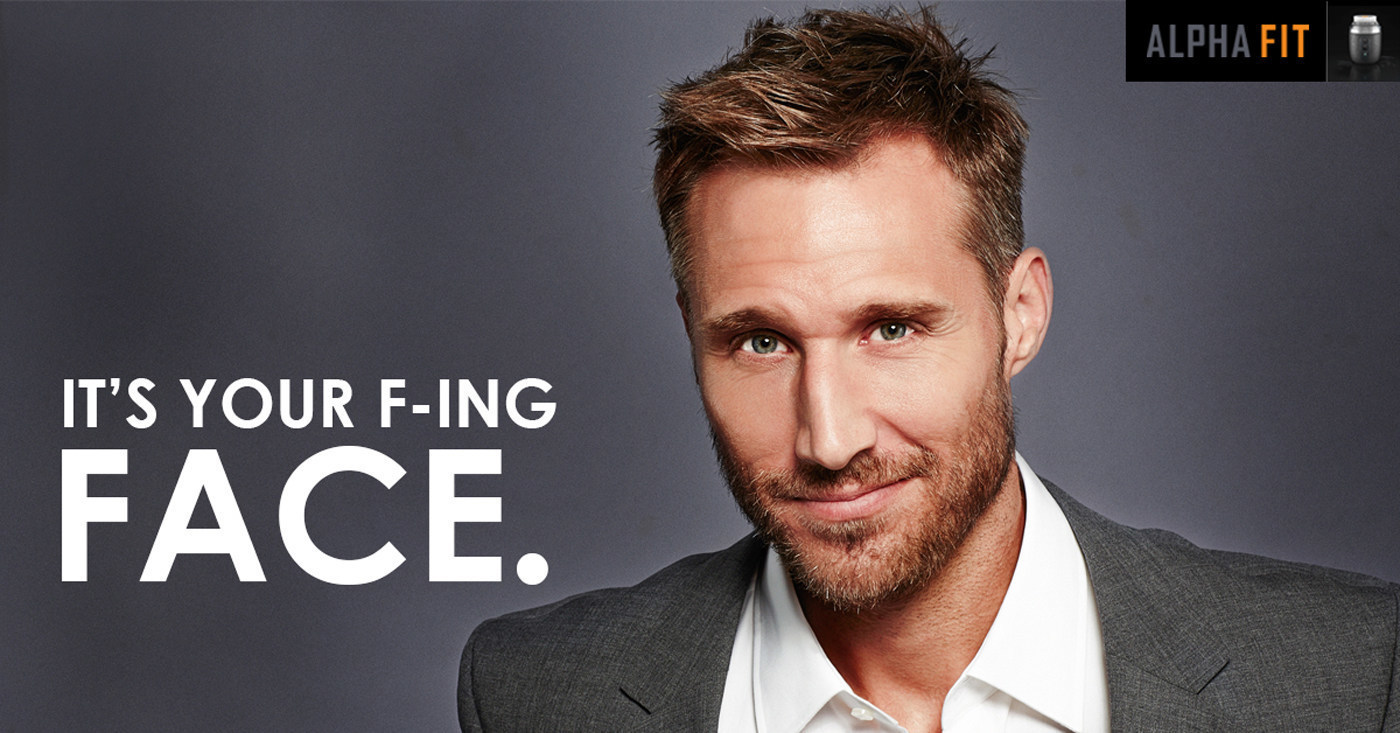 Men care about their skin just as much as women... but they aren't doing much about it!

Clarisonic is asking American men – and the people who love them – to up their game with skin care. As many of us have witnessed, men typically don't take care of their face. An online survey commissioned by Clarisonic and conducted by Harris Poll among over 2,000 U.S. adults confirmed that men aren't taking care of their faces as well as they could be.

Sure, some men shave, but when it comes to cleansing their face, a majority (56%) use their hands - with one third (33%*) doing so with body wash or a bar of soap, 14%* using facial cleanser, and 9%* using their hands with just plain water. Alpha Fit, Clarisonic's new sonic cleansing device for men, is designed to cleanse men's skin 6X better than using hands alone and effectively cleanse both shaven and bearded skin.

Clarisonic Alpha Fit is specifically engineered to sweep away dirt, oil, sweat and pollution from a man's tougher, thicker skin from the first use. The waterproof, compact design fits easily in a suitcase, gym bag, shower or bathroom cabinet and features a unique men's brush head jam-packed with 26,000 bristles. The technology is easy to use with two simple settings – one for clean-shaven skin and one for bearded skin. In another recent study conducted by Clarisonic, after a month of use, 100% of men felt their skin was cleaner, more comfortable, and smoother, and more than 90% felt their skin was energized, revived, and hydrated.

Alpha Fit isn't an extra step for men in their cleansing regimen, just a better one. To explain why cleansing with hands alone isn't good enough, Clarisonic created an infographic sharing the results of the Harris poll and what those results mean when it comes to cleansing skin. Hands are the most exposed part of the body to germs, and on average, a man's hand carries 3,200 bacteria from 150 species (about the same amount as found on a circulated dollar bill).

Plus, men (17%) are more likely than women (12%) to admit they do not always wash their hands after using the bathroom* and men (76%) are significantly less likely than women (82%) to say they always use soap when washing their hands.* Not only are they using those dirty hands to wash their face, if they're using a bar of soap to wash their face instead, which can actually dry out your skin, it can be assumed that they are also using the same bar of soap or cleanser to clean their feet, their derriere, and…some other body parts that shall remain nameless.

Alpha Fit retails for $189 and is available now at www.Clarisonic.com and top luxury retailers including Sephora, Ulta, Nordstrom, Dillard's and Macy's.

L. A. Glam
Accessory Spotlight: Alligator For Your Apple Watch