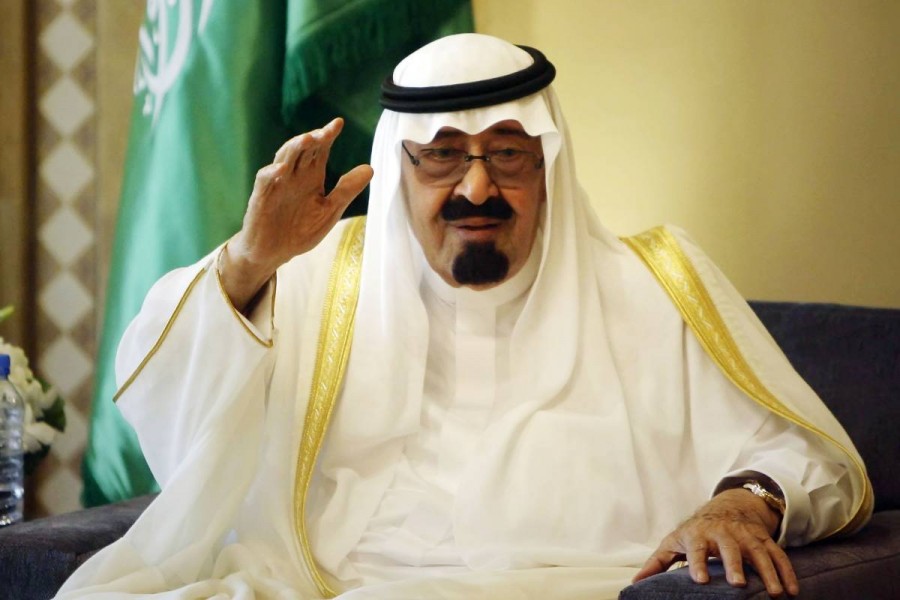 Abdullah bin Abdulaziz, the King of Saudi Arabia has died, according to state TV reports. King Abdullah was the fifth of his brothers to reign.

According to reports, the King was hospitalized for several weeks suffering from a lung infection. He was about 90 years-old.