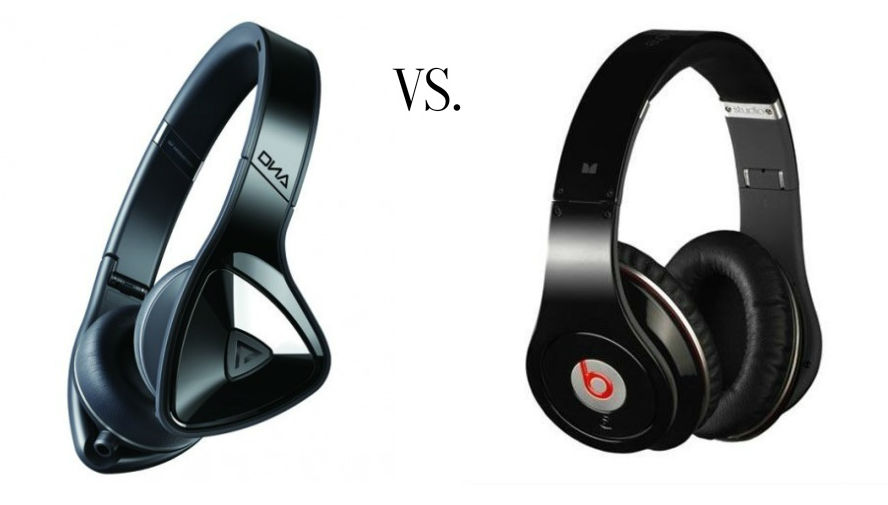 Great timing on Monster's part. The headphone/audio company announced on the opening day of CES 2015 that they have filed a lawsuit against the Beats By Dre empire Beats Electronics, according to USA Today.

The suit states that Monster's CEO Noel Lee invented the technology for Beats By Dre headphones. Back in May, Apple acquired Beats for the massive amount of $3 billion. At that time, Beats co-founders Jimmy Iovine and Dr. Dre joined Apple. Lee is accusing Iovine and Dr. Dre of committing fraud in pirating the headphones away from Lee and the Monster company.

Now that Monster has lost profits, and Beats continues to gain monetary success, a lawsuit was inevitable.

Film
Movie Review: "The Hobbit: The Battle Of The Five Armies" Is A Fight Worth Waiting For

Electronics
Stocking Stuffers Under $50 From RadioShack