The Los Angeles Register Didn't Last; Print Is Out 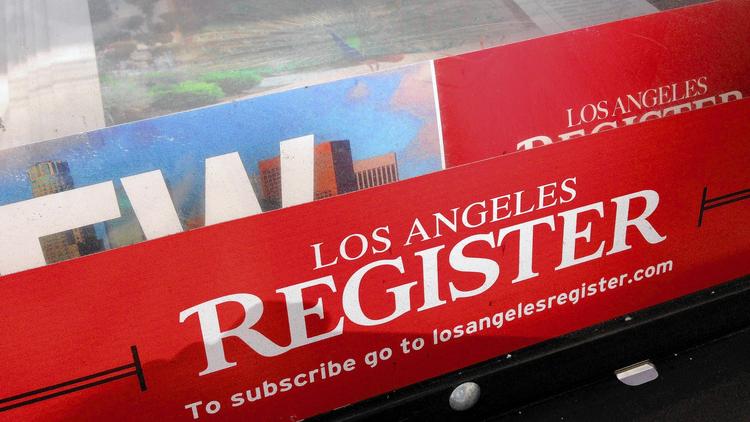 It was just this past April when Aaron Kushner, co-owner of the Orange County Register launched The Los Angeles Register, a print newspaper. Five months later, ceased publication, effective immediately.

Not only was it a waste of paper, but this is solid proof that print is more than on its way out. In a time when magazines and newspapers are converting their news to a digital base, it doesn't make much sense to put your energy into a printed publication. As Kushner said himself, it is too much cost.

In a memo signed by Kushner and his Freedom Communications co-owner Eric Spitz, they said, "Pundits and local competitors who have closely followed our entry into Los Angeles will be quick to criticize our decision to launch a new newspaper and they will say that we failed.

The statement continued to say that "There will be some staff changes with our content team as part of the changes in Los Angeles. For those that will be leaving, we say thank you. We are most grateful for their service to the community."

Giving Back
Skid Row Receives Aid From 'Housing For Health'