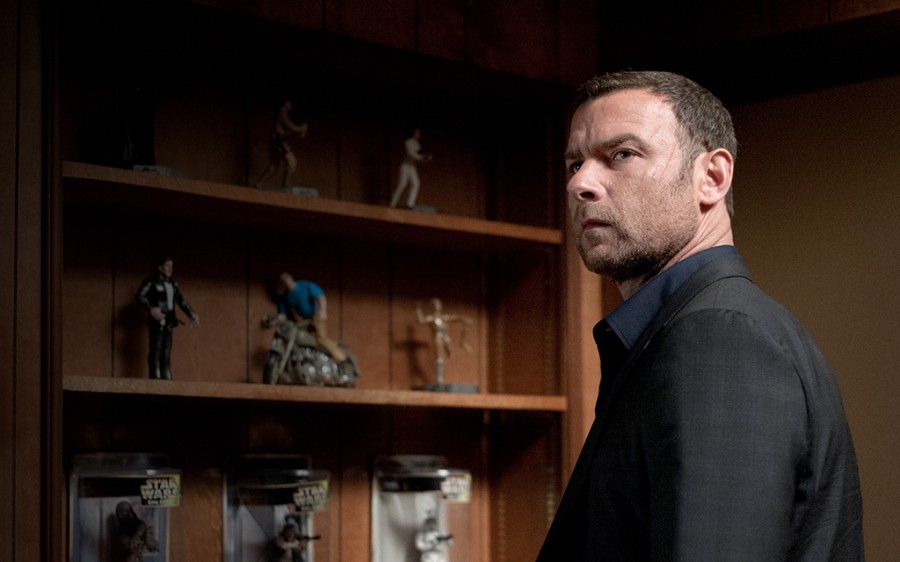 Talk about commitment. Hot off the continued critical and audience acclaim for the second seasons of RAY DONOVAN and MASTERS OF SEX, SHOWTIME is green lighting third seasons for both of its hit drama series. The announcement was made today by David Nevins, President, Showtime Networks Inc.  Both series will receive 12 one-hour episode orders, and will begin production in early 2015.

“Both RAY DONOVAN and MASTERS OF SEX are quintessentially SHOWTIME: bold, provocative, premium television with production values at the top of the food chain,” says Nevins. “These acclaimed shows are filled with complex and interesting characters and settings that will no doubt give audiences compelling television to invest in for seasons to come.”

MASTERS OF SEX scored five Emmy® Award nominations this year, including nods for actors Lizzy Caplan, Beau Bridges and Allison Janney, who was honored this past weekend with an Emmy for Outstanding Guest Actress in a Drama Series for her role as Margaret Scully. RAY DONOVAN’s Jon Voight is also an Emmy contender, receiving his first ever series nomination for his role as Mickey Donovan. Both series continue to resonate with the network’s subscribers, delivering season high numbers for their past few episodes. MASTERS OF SEX’s fifth episode delivered the series’ highest ratings of the season, up 18 percent versus the season two premiere. The series currently averages nearly four million viewers across platforms per week. Similarly, RAY DONOVAN’s fifth episode was up 16 percent versus its season two premiere, and season-to-date is averaging five million weekly viewers across platforms.