Movie Review: "Frank" Is A Feat Of Eccentric Brilliance 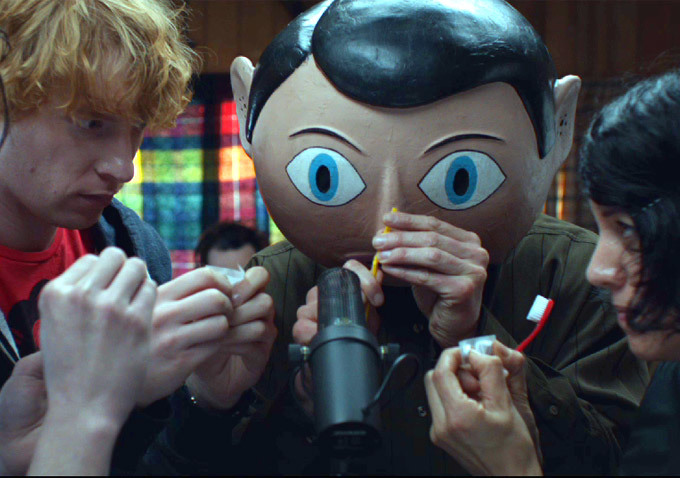 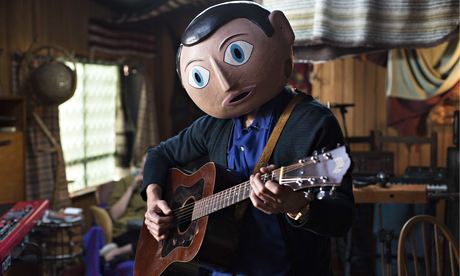 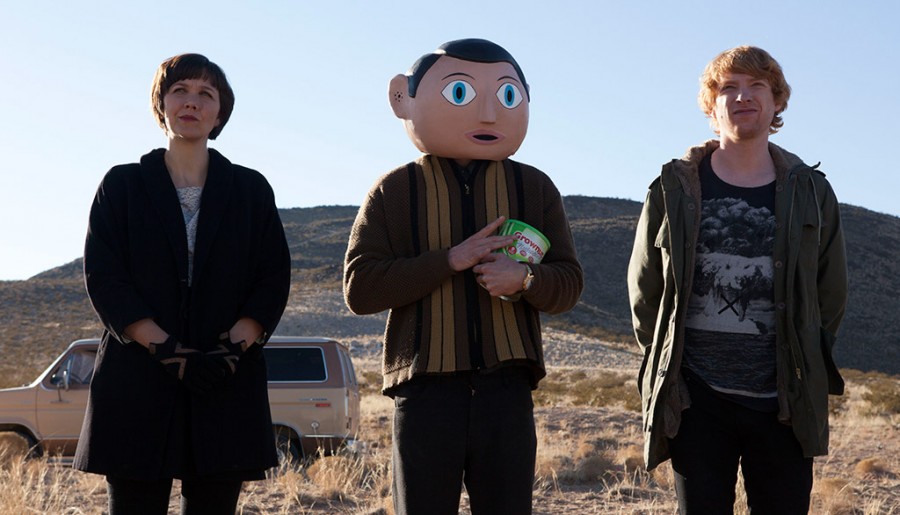