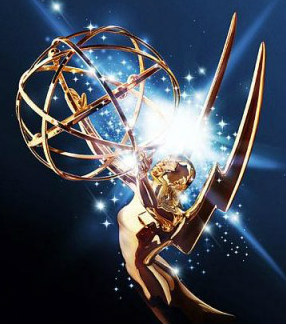 Thirteen prestigious performers have been confirmed to present the honors at the 66th Emmy® Awards telecast on August 25th, 2014.

This group of presenters is representative of the entertainment industry’s biggest stars and versatile talents.  Their performances have garnered numerous Emmy, Oscar, SAG, Golden Globe and Grammy wins along with countless nominations and critical praise.  They include:
Halle Berry – Oscar, Golden Globe, and Emmy-winning actress currently starring in the CBS series Extant.

Adam Levine – Grammy-winning recording artist from Maroon 5, and the star of the NBC series The Voice

Produced by Don Mischer Productions, the 66th Emmy Awards will be hosted by Seth Meyers. If you plan to Tweet this story, please use #Emmys and mention the official Emmys Twitter handle @televisionacad.