Ariana Grande Releases Next Album, "My Everything" 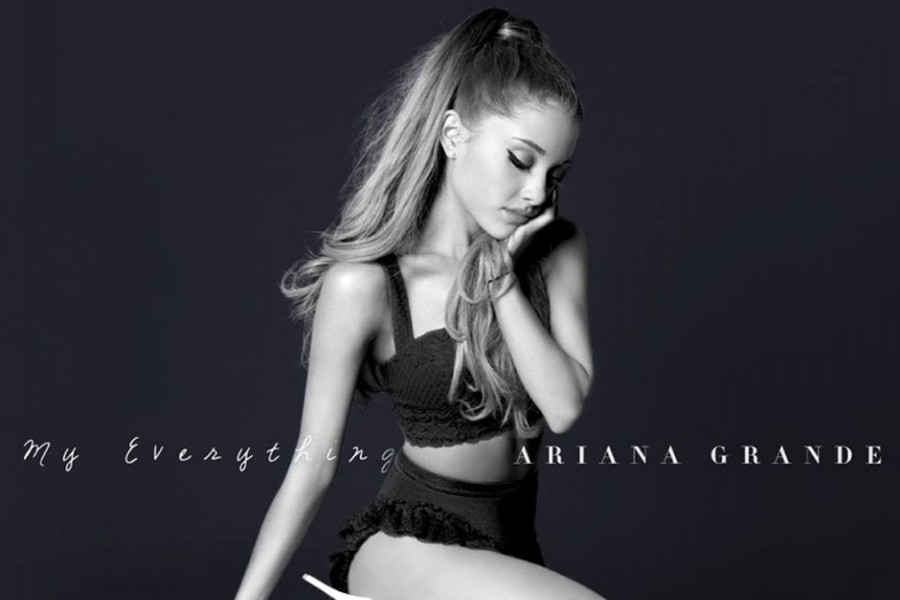 All four of her new songs also charted on the Hot 100 with three reaching the Top 10. Moreover, she captured #1 on the Artist 100 Chart. That chart analyzes and incorporates activity across the Hot 100, Billboard 200, and Social 50 and includes information drawn from album and track sales as well as radio airplay.

Leading up to the release of My Everything, ARIANA will open up the 2014 MTV Video Music Awards August 24. Expect an unforgettable performance from her to kick off this important evening on the eve of her album's release. She'll also perform on America's Got Talent August 27 and on NBC's Today Show as part of the Summer Concert Series August 29. She will then sing the national anthem at the NFL Kickoff Game on September 4.

Music
Taylor Swift Is Breaking Chart Records With "Shake It Off"