Movie Review: "Child Of God" Is A Mess Of A Movie From James Franco 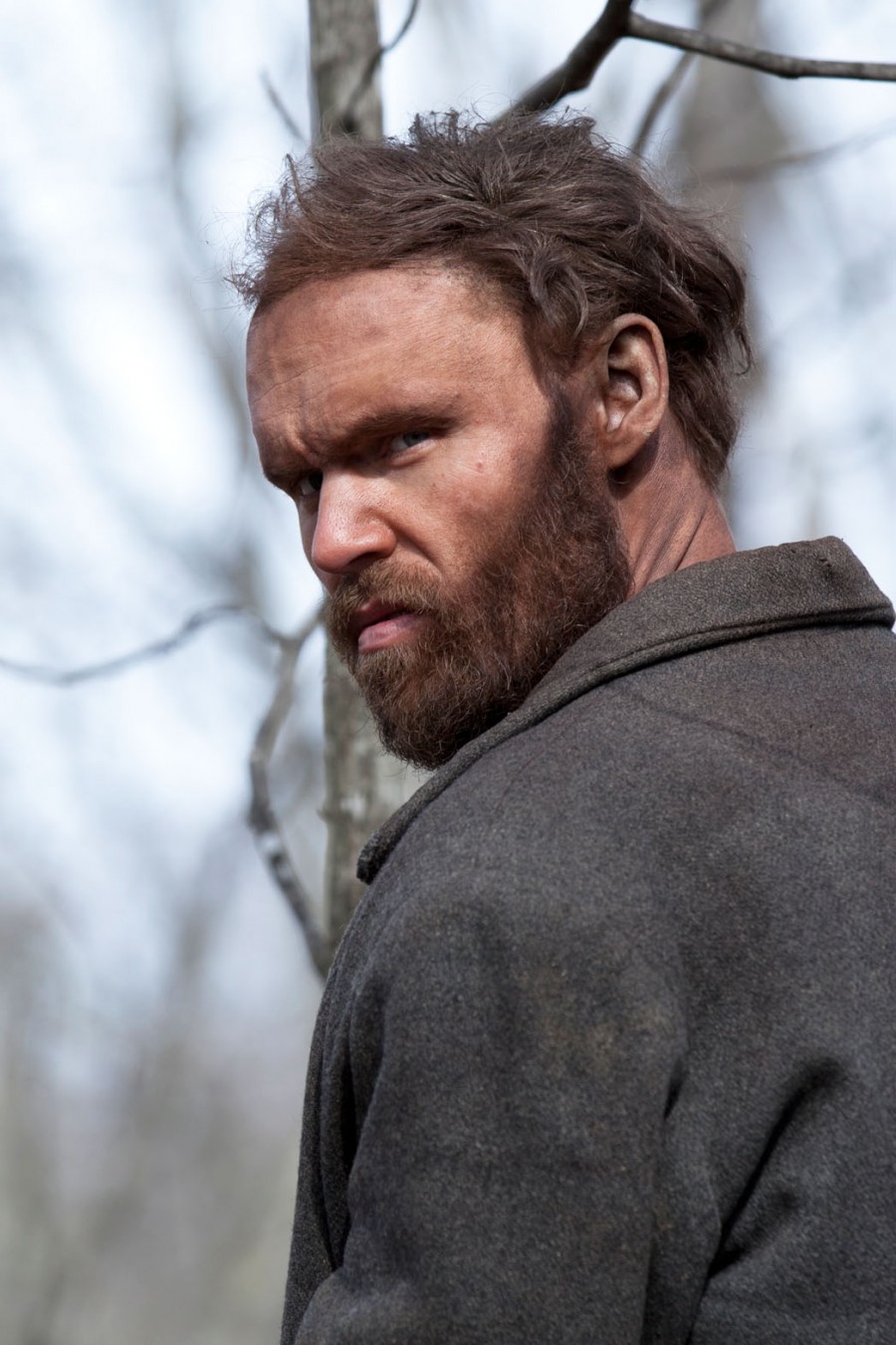 Loosely based on real life cannibal Ed Gein, James Franco’s directorial debut “Child of God” is about as lifeless as one of the dead corpses protagonist Lester Ballard (Scott Haze) carries back to his forest abode. Ripped from the pages of the Cormac McCarthy novel of the same name, the typically entertaining on screen presence of Franco fails to translate to his first tour behind the camera. Premiering to lackluster reactions in Venice, “Child of God” is destined to fall flat state side as well.

Taking place in a time where living on the fat of the land was still acceptable — the early 1960s to be more specific — in a frontier town that long ago has been rusted out, “Child of God” opens with our hero Lester being stripped of the house he grew up in. Think that’s bad? Trust me, things are about to get plenty worse for Lester. There’s actually a moment, not very far after he has his house taken from him for absolutely no reason whatsoever, where we see good ol’ Lester defecating in the woods. The scene is mighty graphic, but serves as a great metaphor for just how crummy Lester’s existence on Earth really is.

Don’t believe me? Listen to Lester’s backstory. His father blew his own brains out when Lester was just born and his mother ran off with another man without saying goodbye. Now, in his mid-thirties, the man is a full-time squatter and all around lunatic. 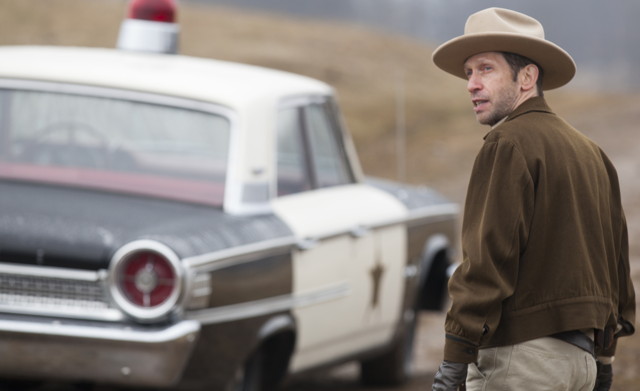 Oh, and when I say lunatic, I really mean it. Played with ferocity and unbridled passion by newcomer Scott Haze, Lester is an uncivilized, incoherently speaking, social psychopath who has the mental authority of a six-year-old child. The man has no concept of right and wrong, and now that he’s homeless, he has free reign to wander around the forest with nothing but a shotgun to keep him company.

What he does with that shotgun sure ain’t pretty.

Co-written and directed by multi-hyphenate James Franco, “Child of God” comes during a very productive year for the man. In 2013 alone, the star directed four films and has four more in the works. On the other side of things, he also starred in plenty of films, wrote a few books, and even had time to take a slew of courses at NYU. He even taught his fair share of classes too! To say that James Franco is anything like the druggy stoners he plays in those Seth Rogen films couldn’t be farther from the truth.

The flip side of his robust, hard working lifestyle, however, is that there comes a time when 24 hours in a day is not long enough to complete a project properly. “Child of God” falls into this category. More than anything, it looks like he simply didn’t have time to make a likeable or watchable film for anyone other than hardcore Franco-philes.  In other words, the mood of the film makes it appear like he gave it very little attention. 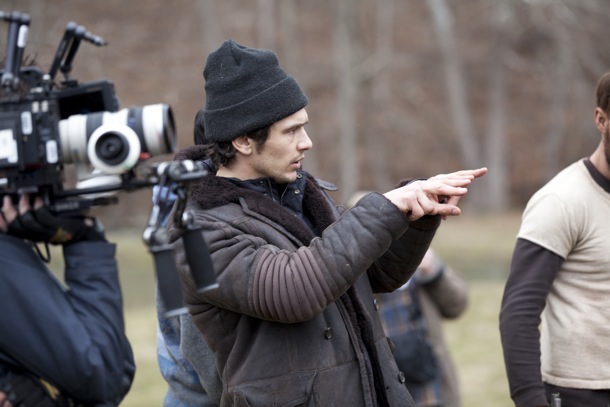 Apart from its lackluster story, immobile direction, and barren camera work, the one saving grace of the film comes in the form of Scott Haze.

In one of those rare moments when the general public knows nothing about an actor, Haze is literally able to become his Lester character. We’ve never seen this guy anywhere else before, so he comes as a blank slate for us to view the horrors of Lester’s life.

For these same reasons, Haze is just inexperienced and underemployed enough to get awkwardly dirty for the sake of realism. We watch him blow snot rockets, crawl through the mud, and even wear the scalp of a young woman with such gusto it almost looks like he’s kind of enjoying the entire charade.  Forget method acting, this guy rewrites the book!

Haze is far and away the best part of this painfully dull film, but smaller bit parts from the likes of Tim Blake Nelson (Holes) as a tough-as-nails sheriff and Jim Patrick (As I Lay Dying) as his equally intimidating partner, are also worth mentioning.

In the end, there are really no redeeming qualities in “Child of God.” Call it a passion project for James Franco. Call it a hardcore indie picture. Even call it a semi-authentic adaptation of one of Cormac McCarthy’s lesser-known novels. Call it whatever you want, as long as you don’t call it entertaining.