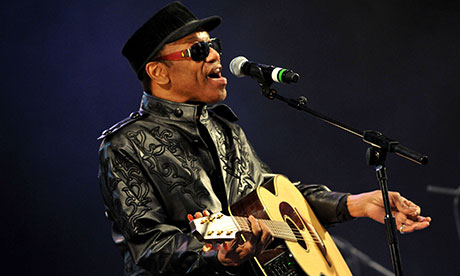 Rock and Roll Hall of Fame soul singer Bobby Womack, whose music was covered by, among others, the Rolling Stones, died Friday at age 70. A representative for Womack’s label XL Recordings confirmed the news of his passing. He was suffering from colon cancer and diabetes at the time of his death. The son of two musicians, Womack began his career as a member of Curtis Womack and the Womack Brothers, who were signed to SAR Records by Sam Cooke. The group released a handful of gospel singles before changing their name to the Valentinos and pursuing a more pop-influenced, secular sound. In 1964, one month after releasing their hit “It’s All Over Now,” the Rolling Stones released their version, which went to the top of the UK singles charts. After leaving the group in 1965, Womack became a session musician, before releasing his debut album, “Fly Me To The Moon,” in 1968. 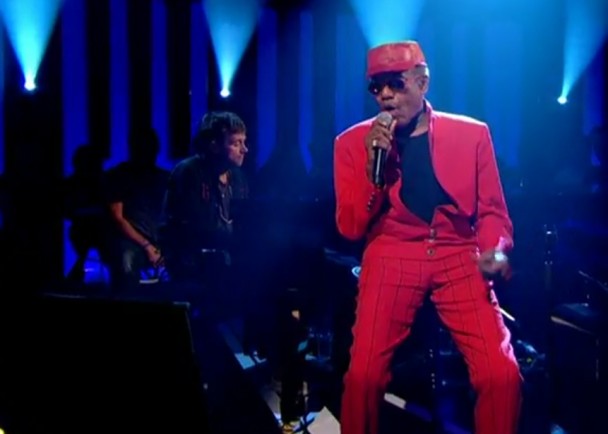 A string of successful releases included “Understanding” and “Across 110th Street,” both released in 1972, 1973’s “Facts of Life” and 1974’s “Lookin’ For A LoveAgain.” Womack’s career revived in 1981 with the R&B hit “If You Think You're Lonely Now.” Throughout most of the ‘80s, he struggled with drug addiction, eventually checking himself into a rehabilitation center. In 2012, Womack began a career renaissance with the release of “The Bravest Man in the Universe,” his first album in more than 10 years. Produced by Damon Albarn and XL’s Richard Russell, the album received critical accolades. Upon his death, Womack was in the process of recording his next album for XL, tentatively titled “The Best Is Yet To Come” featuring Stevie Wonder, Rod Stewart and Snoop Dogg. Womack was inducted into the Rock and Roll Hall of Fame in 2009.

Music
Usher Releases New Single, "She Came To Give It To You" Featuring Nicki Minaj