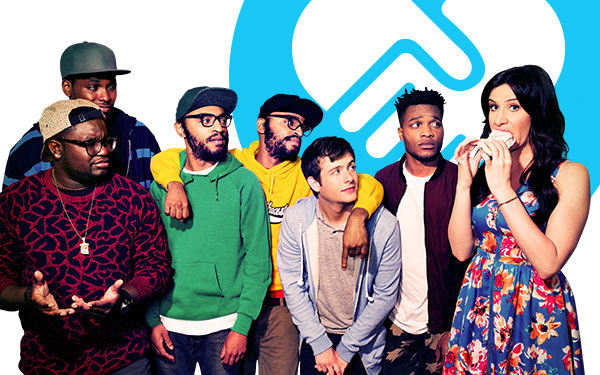 “When presented with the option of Funny Or Die, we decided to go with Funny," said Puja Vohra, senior vice president of marketing and digital for truTV. "We're confident that Funny Or Die's audience of discerning comedy addicts will not only find Friends of the People as funny as we do, but also fresh, original and relevant."

Television
Amazon Releases 10 Episodes Of "Mozart In The Jungle"