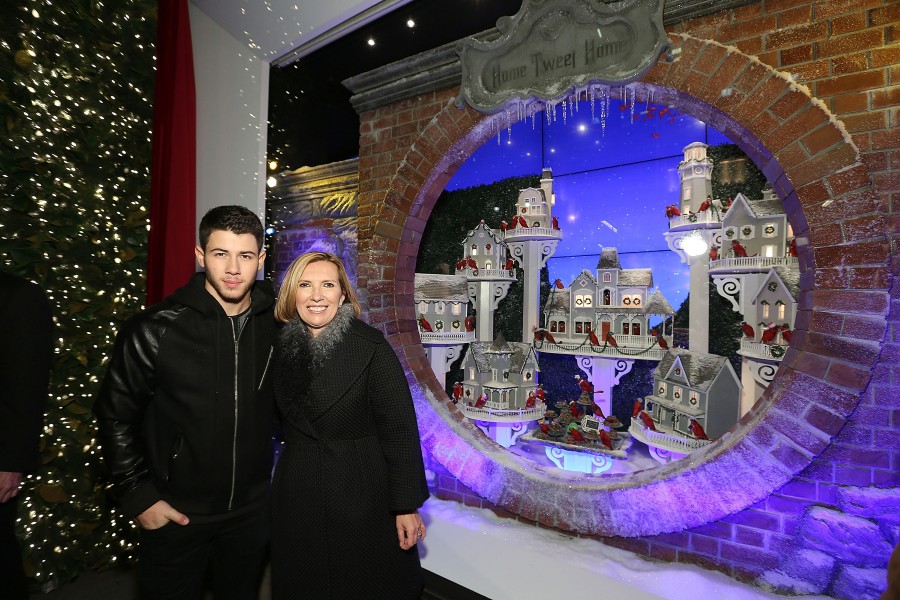 Jonas joined the retailer in unveiling the windows and performed two traditional holiday songs as well as two songs from his recently released self-titled solo debut, including his chart-topping single and radio hit, “Jealous”. Following his performance, Nick Jonas made an in-store appearance, where he took photos with customers and handed out signed copies of his recently released self-titled album.