Movie Review: Duvall and Downey Jr. Are Guilty Of Greatness In "The Judge" 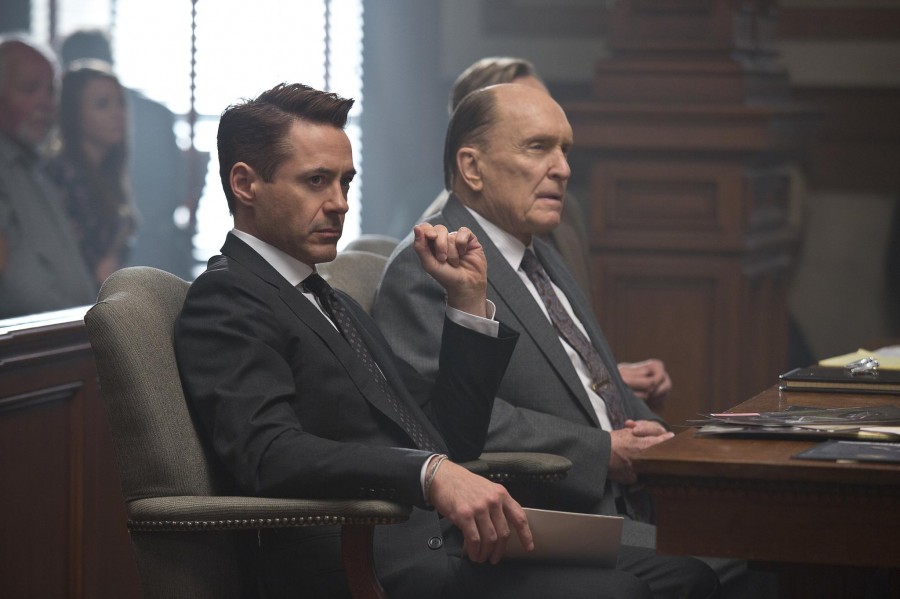 Judge" in its truest, simplest form, is a story about justice and the law. Although the law is considered black and white, David Dobkin’s (Wedding Crashers) latest release is anything but that. It is a vibrant, touching drama that contains plenty of colorful performances — none better than the turns from its co-stars Robert Downey Jr. and Robert Duvall. 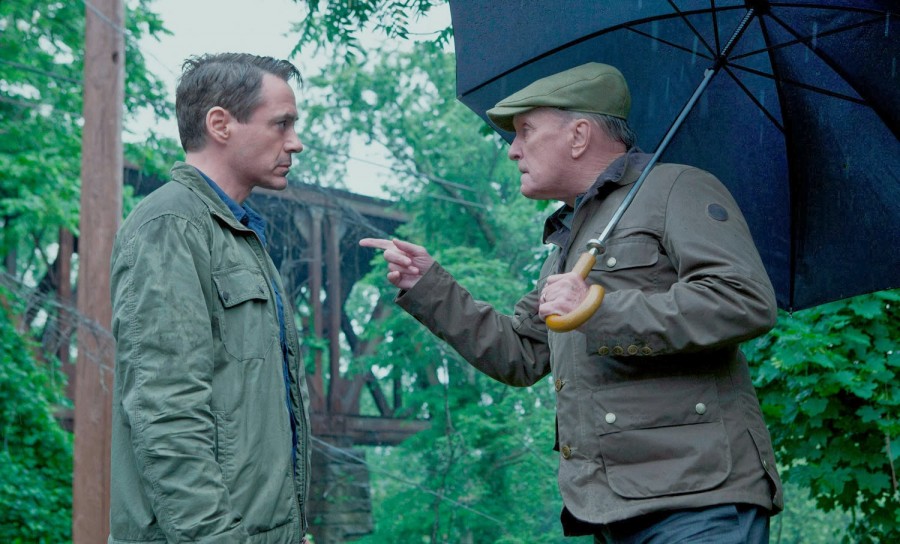 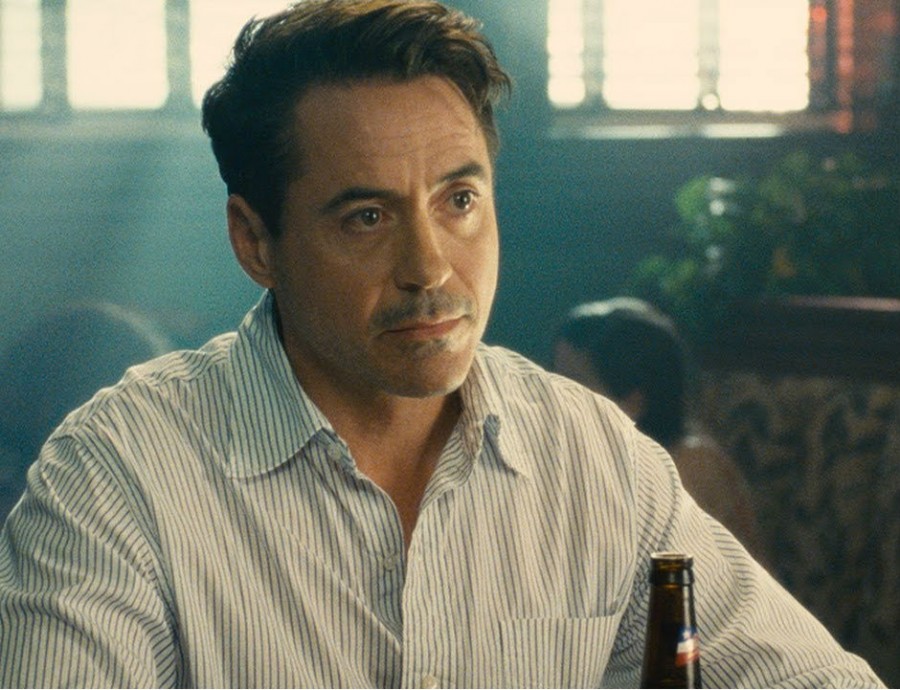 Screenwriters Nick Schenk (Gran Torino) and Bill Dubuque, however, steer clear of this fauxpas with a script that lives, breathes, and has a great sense of humor. The audience cannot help but root for reconciliation between Hank and The Judge as a result.Dobkin also has two excellent leads in Downey Jr. and Duval to work with. Downey Jr., who shares Producing credit as well, most likely sought the role in the first place for its Oscar potential. His engrossing acting effort cannot help but make a strong case for this dream to become a reality. He’s already been nominated twice, but has still yet to achieve the highest accolade in Tinsel Town. This could definitely be his year.

Film
Movie Review: "The Two Faces Of January" Is A Duplicitous Delight