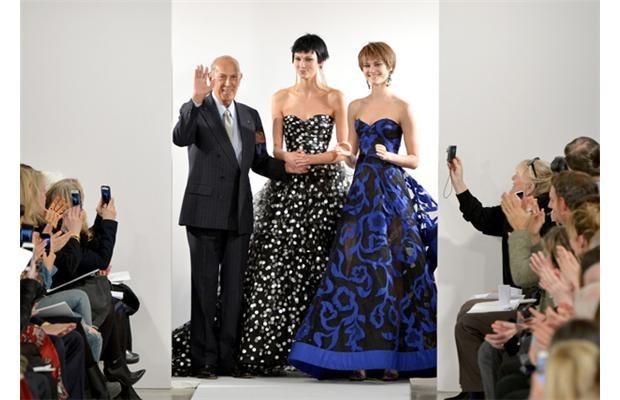 Today the world lost one of the most iconic fashion designers ever to exist, Oscar de la Renta. He was 82 years-old, according to ABC News.

The Dominican Republic-born designer had cancer in 2006 and more recently was reported as looking quite frail.

He made his mark in the 1960's, dressing Jacqueline Kennedy and launched his ready-to-wear label in 1965. His elegant designs were seen on superstars from Oprah Winfrey to Sarah Jessica Parker, Jennifer Garner and more recently, Amal Clooney, who wore his wedding dress down the aisle.

L. A. Glam
Go Inside The Studio With Fashion Designers At Harrods

L. A. Glam
What's Inside The Stylette Bag?