High School Football Is In Trouble: A Third Student Dies 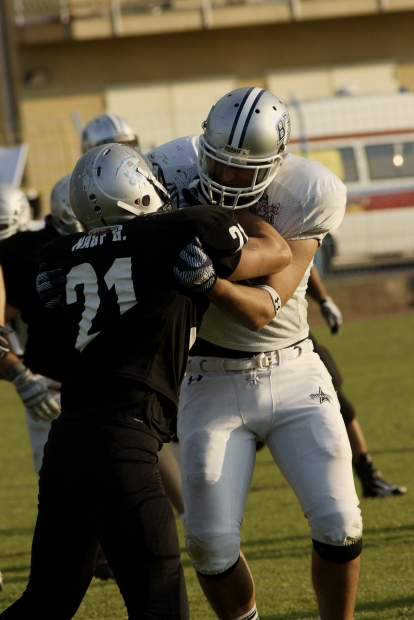 After being transported to Long Island's Huntington Hospital, Cutinella passed away. Police are investigating the teenager's death. The school's superintendent Steven Cohen told reporters, "It was the result of a typical football play. It was a freak accident."

He added, "Right now, our focus is really on the suffering that Tom's family and this community is going through."

With three deaths: Cutinella, 17 year-old Demario Harris Jr. of Charles Henderson High School in Alabama, and Isaiah Langston of Rolesville High School in North Carolina; it is time for High School Football programs to reassess the dangers of the game in order to prevent such tragedies.