HOW TO WITH JOHN WILSON Returns To HBO For Season Two 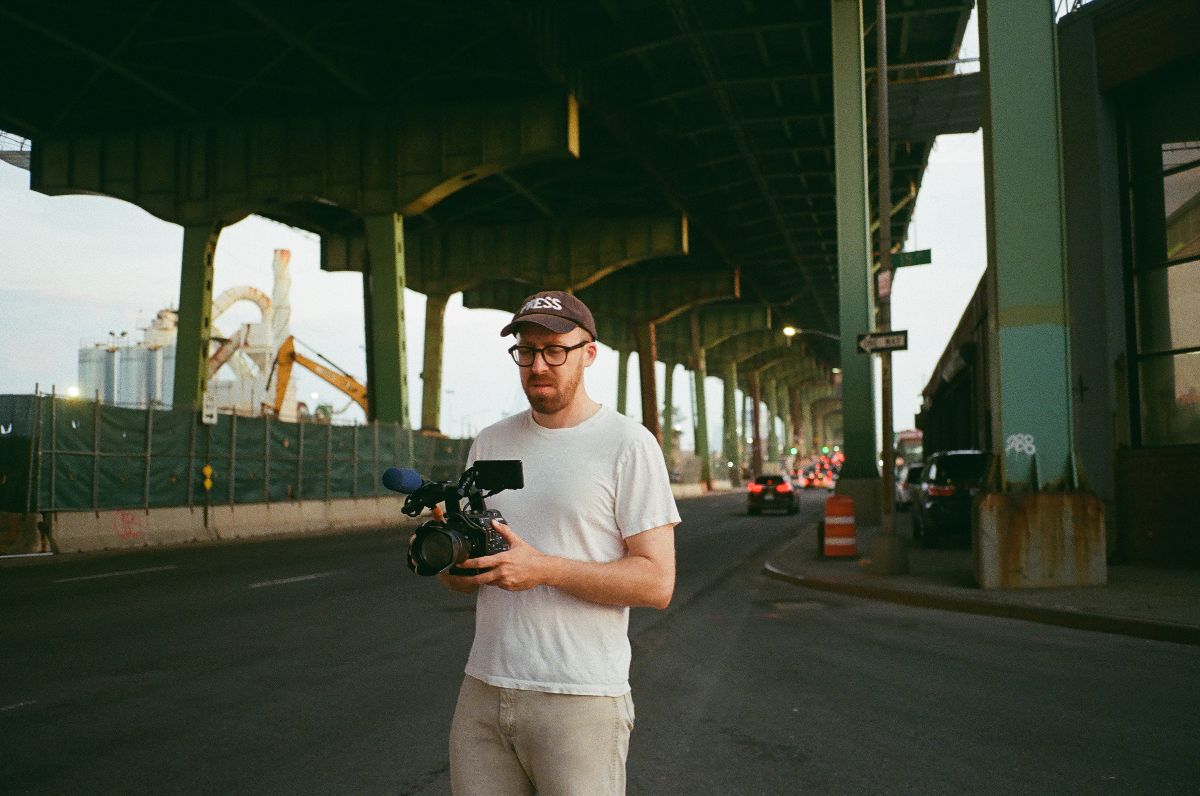 John Wilson, documentary filmmaker and self-described "anxious New Yorker," returns for season two of the critically acclaimed, six-episode HBO docu-comedy series HOW TO WITH JOHN WILSON on FRIDAY, NOVEMBER 26 (10:00-10:30p.m. ET/PT) on HBO and available to stream on HBO Max. John Wilson continues his heartfelt mission of self-discovery, exploration and observation as he films the lives of his fellow New Yorkers while attempting to give everyday advice on six new deceptively simple topics. Nathan Fielder ("Nathan For You") also serves as executive producer, alongside Michael Koman and Clark Reinking.

Building upon season one, the episodes take unexpected turns, but are grounded in John's refreshing honesty. New York Times named season one of HOW TO WITH JOHN WILSON the best half-hour comedy in 2020, while Vanity Fair named it "the year's best television show," calling it, "an extraordinarily heartfelt exploration of what it means to be a person in the world."

Season two of HOW TO WITH JOHN WILSON is executive produced by John Wilson, Nathan Fielder, Michael Koman, and Clark Reinking.

Television
AND JUST LIKE THAT... To Debut In December