Cardi B To Host The 2021 American Music Awards 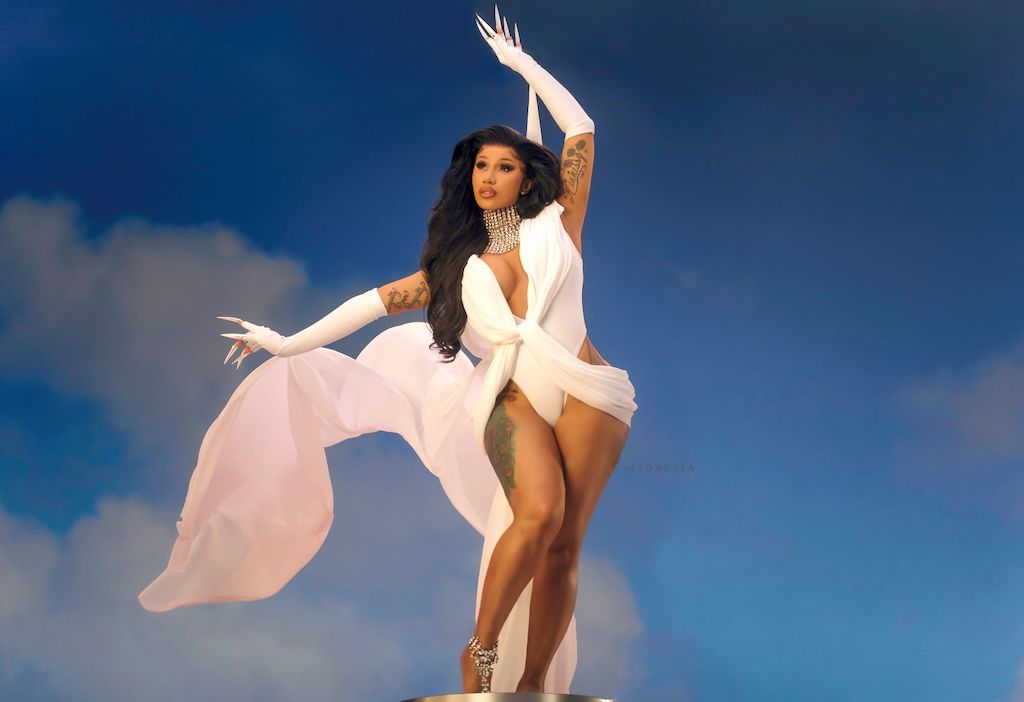 MRC Live & Alternative and ABC today announced that Cardi B will host the "2021 American Music Awards" (AMAs) live from the Microsoft Theater in Los Angeles on Sunday, Nov. 21, at 8:00 p.m. EST/PST on ABC and streaming next day on Hulu.

For the first time ever, the rapper will take the stage in her hosting debut to usher in music's hottest night of the year, which will feature showstopping performances and moments representing music's vibrant community.

"When I received the invite to host the AMAs, I was so excited," stated Cardi B. "I'm ready to bring my personality to the AMAs stage! Thank you to Jesse Collins, ABC and MRC for making this happen."

"We are immensely excited to have the dynamic Cardi B bring her infectious energy to the American Music Awards as a first-time host," said executive producer Jesse Collins. "She will excite the viewers, push the limits and deliver a show that will be remembered forever!"

A five-time AMA winner, Cardi B is no stranger to the American Music Awards having performed "I Like It" in 2018 with J Balvin and Bad Bunny. Forever the icon, the rapper also made history during her last AMAs appearance becoming the first female rapper to win Favorite Hip-Hop Song twice.

The "2021 American Music Awards" is produced by MRC Live & Alternative and Jesse Collins Entertainment. For the latest American Music Awards news, exclusive content and more, be sure to follow the AMAs on social (Facebook, Twitter, Instagram, TikTok, Snapchat and YouTube), online at theamas.com and ABC.com, and join the conversation by using the official hashtag for the show, #AMAs.

The "2021 American Music Awards" is sponsored by Xfinity.

Tickets are now on sale now at www.axs.com