Thousands of Los Angeles Buildings Prep For The Big Earthquake 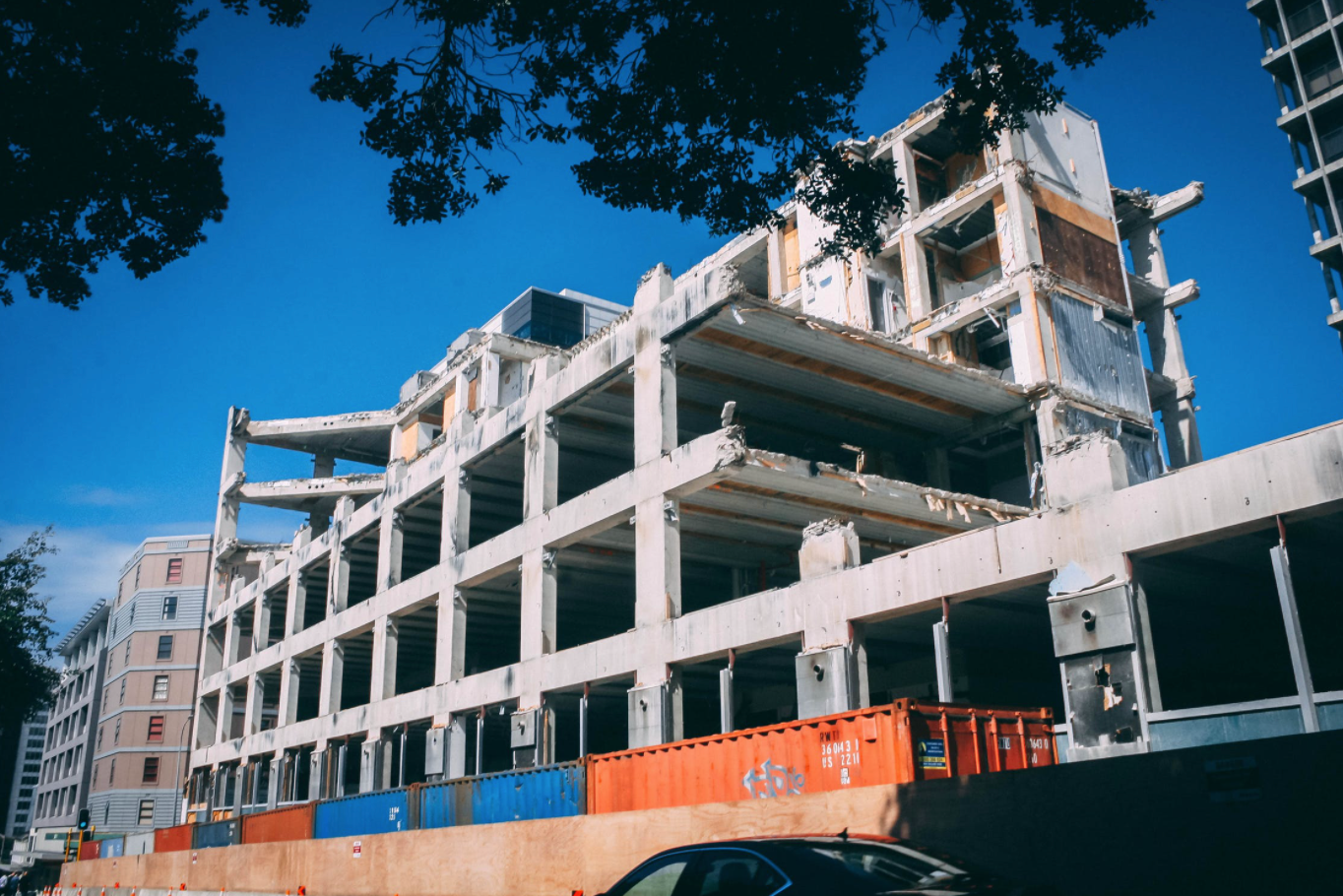 "As Californians, it's critical that we know what to do and take steps to be prepared before, not after, an earthquake strikes," said Mayor Eric Garcetti. "Here in Los Angeles, we've made resilience a priority, retrofitting our most vulnerable buildings and delivering earthquake early warning to protect Angelenos' lives and property."

In 2015, Mayor Garcetti signed into law a historic mandatory building retrofit ordinance to ensure L.A.'s most vulnerable buildings are strengthened to prevent loss of life in the event of a major earthquake. The ordinance requires mandatory seismic retrofitting for non-ductile reinforced concrete, and what are known as soft first-story buildings, built before 1980. Soft first-story buildings are wood frame buildings that have a large opening on the first floor for things like tuck-under parking, garage doors, and retail display windows.

As of September 2021, 12,558 soft-story buildings and 1,222 non-ductile buildings have been identified as requiring a mandatory retrofit. 93% of these buildings have completed plans to retrofit and are on their way to meet requirements within the 7-year timeline for full compliance.

Since 2015, nearly 7,000 buildings in the City have been fully retrofitted to withstand the impact of earthquakes.

The City has also retrofitted telecommunications and water systems to ensure that Angelenos' basic needs are met during a time of emergency. As of June 2021, LADWP has installed a total of 21.5 earthquake resistant mainline and trunk line pipes. These pipes are strategically replaced and upgraded to ensure critical infrastructure like hospitals are fully operational during and after a natural disaster.

To help families and neighborhoods get prepared, Mayor Garcetti launched the Ready Your L.A. Neighborhood (RYLAN) program in 2018. The RYLAN program provides tools and resources for Angelenos to create a plan with those closest to them, encouraging neighbors to get to know each other and learn basic survival skills.

In 2018, Mayor Garcetti launched ShakeAlert, the first earthquake early warning app in the country. The app, which was downloaded more than a million times and has been retired, had the ability to alert L.A. County residents when earthquakes with a magnitude of 4.5 or greater are expected to occur. The City's ShakeAlert app was a two-year pilot project that laid the foundation for MyShake, a statewide cell phone app from Earthquake Early Warning California. Residents who want to receive earthquake early warning notifications should download the MyShake app, which is available on the Apple store, or on Google Play.

The Great California ShakeOut provides an opportunity to practice safety during an earthquake - encouraging individuals to prepare emergency plans and supplies.

Los Angeles will continue actively planning for "The Big One," and Angelenos are encouraged to review preparedness tips, and sign up to receive free emergency alerts on their phones by texting "ready" to 888-777.

Lifestyle
Play In the Snow In Big Bear This Holiday Season

Sports
Want To Work At Super Bowl LVI? They're Hiring