The Standard Hotel Closes Its Doors After 22 Years 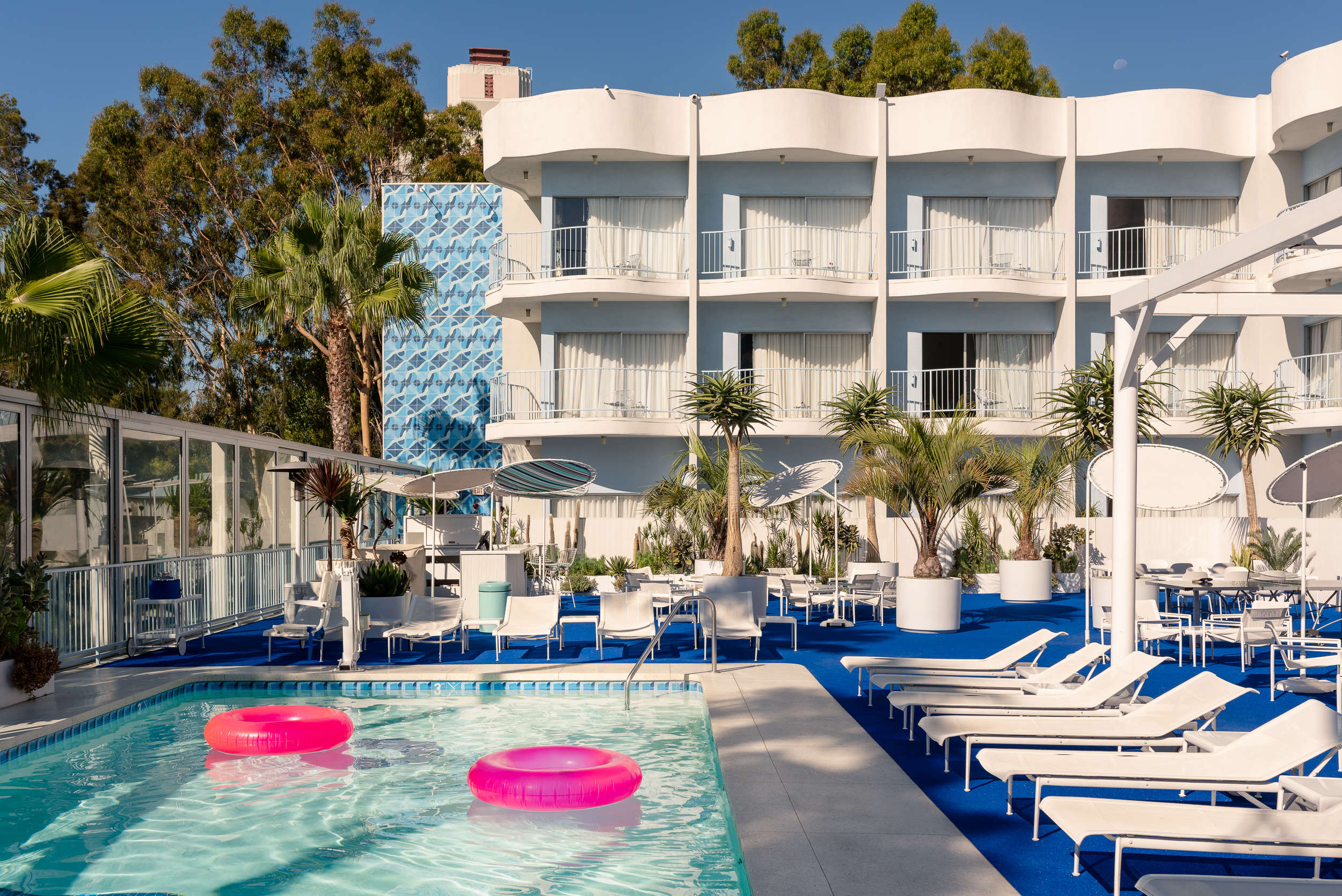 The popular hotel, THE STANDARD is closing its doors. In a statement, the ownership said:

"It is with a heavy heart that we must announce the closure of The Standard, Hollywood, which will shut its doors indefinitely on Friday, January 22nd. Despite 22 years of unconditional love for our hotel, our guests, our team and our community, the hotel was unable to prevent a significant increase to its lease, which makes operating the property impossible.

Alive with personality & personalities, and the backdrop of countless legendary tales, Hollywood was the birthplace of The Standard’s culture. It came to life through its timeless design, live music performances at Desert Nights, blue Astroturf pool scene, living art in ‘The Box,’ and the many late, hazy nights at our nightclub incarnations: Purple Lounge, Mmhmmm and Giorgio’s. While there are and will be more Standard hotels, there will never be another Standard, Hollywood. And though it is painful to say goodbye, we know that the community we inspired will live on. Thank you for everything. We are eternally grateful."

Hotelier Andre Balazs opened the Standard, which became a chain of boutique hotels.

The chain grew to six locations in the Los Angeles area, New York, Miami and London, and it operates under parent company Standard International.

Balazs stepped down as the company’s chairman in 2017.

Lifestyle
How To Properly Maintenance Your Garage Door

Lifestyle
A Way of Life With CBD Living

Film
Camera Operator of the Year Awards Coming This April