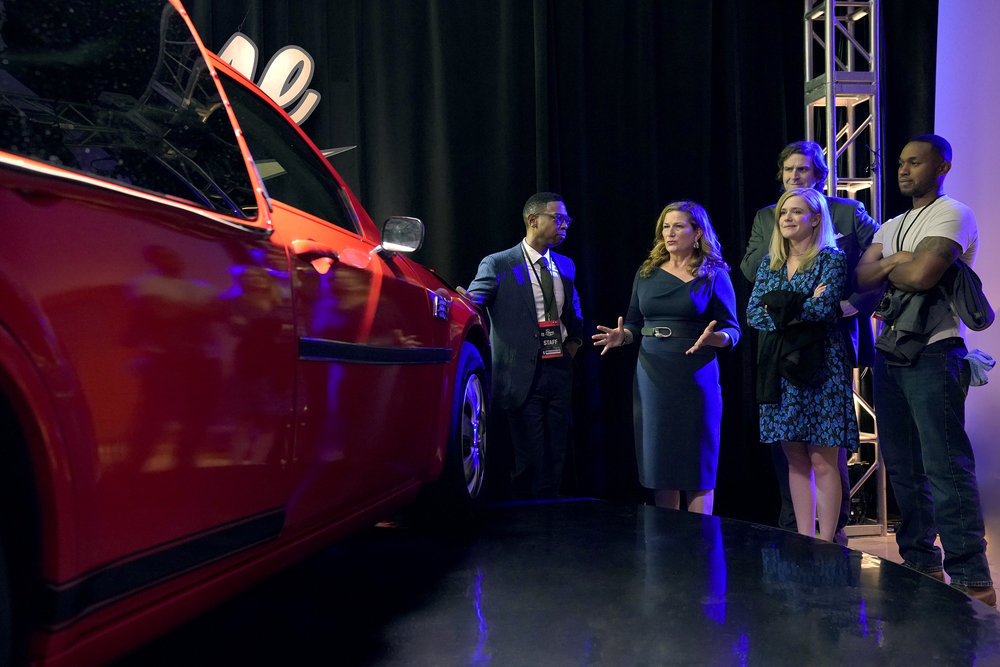 NBC is revving up its scripted programming output with three series orders from Universal Television – comedies “Grand Crew” and “American Auto,” and drama “La Brea” for the 2021-2022 season.

The series pickups come on the heels of Susan Rovner taking on the role of Chairman, Entertainment Content across NBCUniversal’s television portfolio, which includes NBC, the company’s six cable networks and Peacock. Lisa Katz, who was recently named President, Scripted Content as part of Rovner’s team, made the announcement:

“Our driving force has always been to seek out talented storytellers who have a strong point of view,” Katz said. “While these shows are very different thematically , what they have in common is a unique voice, excellent world building, and compelling storytelling. We can’t wait to share them with TV fans everywhere.”

Logline: Set at the headquarters of a major American automotive company in Detroit where a floundering group of executives try to rediscover the company identity amidst a rapidly changing industry.

Logline: A group of Black friends unpack the ups and downs of life and love at a wine bar.

Logline: When a massive sinkhole mysteriously opens in Los Angeles, it tears a family in half, separating mother and son from father and daughter. When part of the family find themselves in an unexplainable primeval world, alongside a disparate group of strangers, they must work to survive and uncover the mystery of where they are and if there is a way back home.