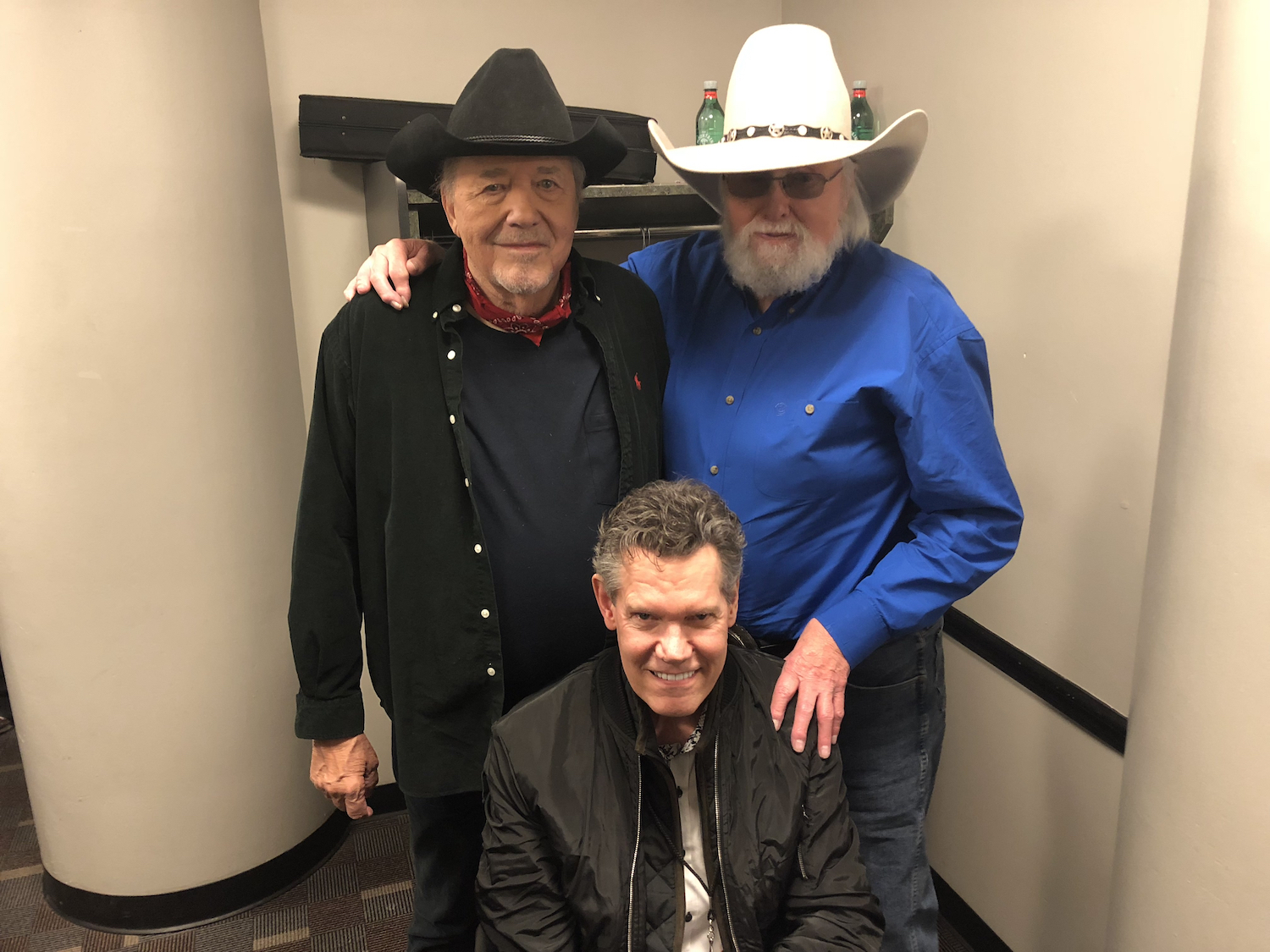 Charlie Daniels, a member of the Country Music Hall of Fame who sang "The Devil Went Down to Georgia," recorded with Bob Dylan and was a vocal supporter of U.S. veterans, died Monday morning after suffering a hemorrhagic stroke. He was 83.

By the time the Charlie Daniels Band topped the charts with “Devil” in 1979, the instrumentalist, singer and songwriter had long established a remarkable, multifaceted career in Nashville. As a session musician, he played on three of Bob Dylan’s albums — including The Revolutionary “Nashville Skyline” — as well as recordings for Ringo Starr and Leonard Cohen.

He was a fixture of the touring circuit for the next 40 years, became a tireless advocate for servicemen and women, and entered the information age as one of country music's most outspoken conservative voices. Below are some tributes fron his peers:

"Charlie Daniels was one of the finest gentlemen I have ever known. He and Hazel have been two of my and Mary’s dearest friends over the past years. We laughed, cried and prayed together. Not only was he a gift to us, but to the entire world. A few years ago, Charlie had a colt born on my birthday and named him after me. The memories go on and on, so I'll leave it at this — Charlie, thank you for everything you've done for me, your endless support of us, your unconditional love, and the sweet memories. It is my greatest honor to be your Country Music Hall of Fame classmate--you will live on forever as my hero… my friend. I love you." - Randy Travis, Country Music Hall of Fame and Grand Ole Opry member.

"Charlie Daniels was one of the nicest guys I’ve ever met and worked with. He was in 'Urban Cowboy' with us and did an awesome job. He was a real friend and he’ll be greatly missed be missed - what a talent." - Mickey Gilley

"Charlie Daniels was an incredible musician, entertainer and friend. I was thrilled to get to know him on the road and in the studio throughout our careers. He will always be remembered as a patriot, and a faith-filled Christian above all else." - Jerry Lee Lewis, Rock and Roll Hall of Fame member