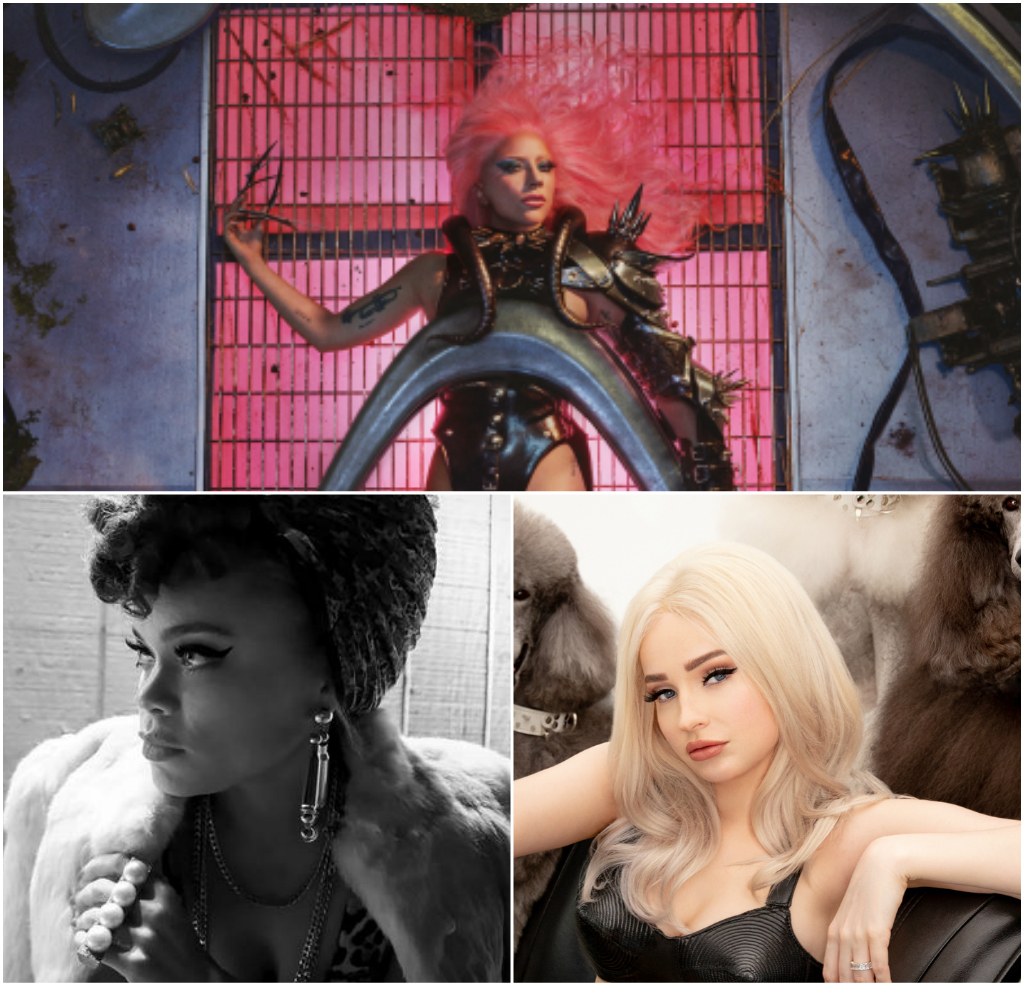 After months of anticipation, Lady Gaga finally released her 6th studio album, Chromatica featuring Ariana Grande, Elton John, and Blackpink. Check out one of the new singles in collaboration with Elton John entitled 'Sine From Above,'

Andra Day is back after taking a year off of music for her iconic role as Billie Holiday in the upcoming film The United States vs. Billie Holiday. Check out her new single Make Your Troubles Go Away.

EDM duo Galantis is collaborating with Ship Wrek and Pink Sweat$ in the brand new single 'Only A Fool.'

Elle Winter has released the official remix for her hit single 'Yeah, No.' by Swedish DJ and EDM producer Andrelli.

Music
Diplo's New Album Is Here... And It's Country

Lifestyle
Memorial Day Weekend: How To Plan A Vacation... In Your Backyard