Critically acclaimed, Grammy® award-nominated songstress Cam has released her new single "Redwood Tree," out today via RCA Records. This song is the follow up to the bold and sensual single, "Till There's Nothing Left," and is the latest offering from her forthcoming sophomore record due out later this year. "Redwood Tree" is available everywhere now HERE.

"Redwood Tree" was co-written by Cam, Tyler Johnson (Harry Styles, Sam Smith) and Anders Mouridsen, and produced by Johnson. The song was largely inspired by the majestic Redwood Tree in the backyard of Cam's childhood home. Redwoods can grow for thousands of years and are a symbol for community and communication. They are believed to tap into psychic abilities connected with past lives and other dimensions of reality, which ties into our defining human relationship with time.

"I grew up with a redwood tree in my backyard as my climbing tree. I spent so many afternoons up there as a kid looking out and dreaming about the future," says Cam. "It feels like I've lived 5 lifetimes since then - I've done more than I can even remember, but still part of me wishes I could've stayed put, and to have that time at home. But you can't be in two places at once and you couldn't have known then what you know now. It's a song about time, and whatever way you spend it still feels like just a blink to a redwood tree."

Today, Cam also shares the accompanying video for the song. The beautiful stop motion clip was directed by Lior Molcho (David Guetta, Sia, Michael Bublé) and is based off real stories from Cam's life - from her backyard Redwood climbing tree to her travels through Nepal, Egypt, and Nashville, and some sad phone calls home as she braved the unknown. Watch it HERE.

Earlier this year, Cam made her triumphant return with "Till There's Nothing Left," performing the song day of release on The TODAY Show and on Late Night with Seth Meyers. The song instantly garnered critical acclaim: 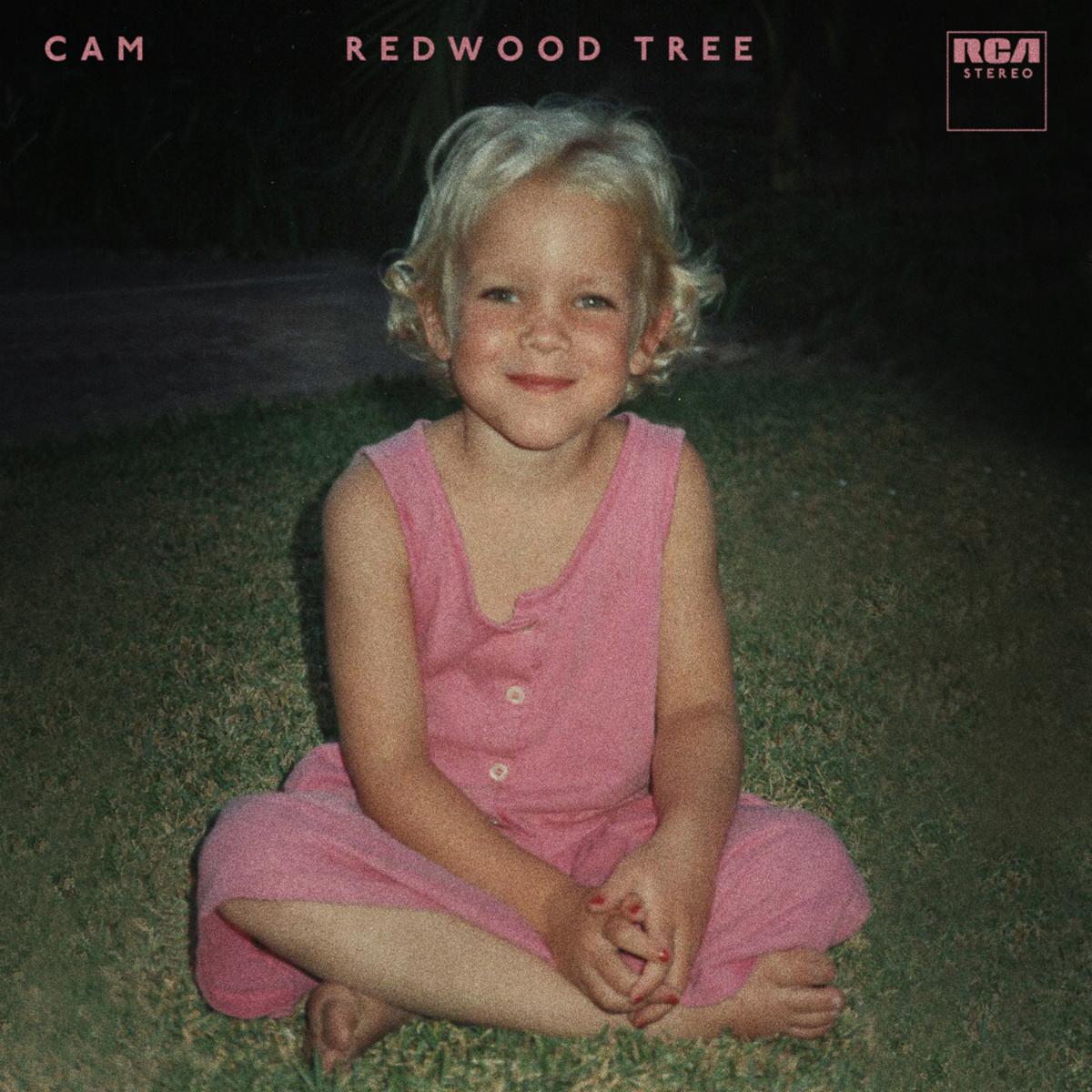