Today The Prince Estate and Legacy Recordings, a division of Sony Music Entertainment, are pleased to announce the release of Live at The Aladdin Las Vegas Sampler to all streaming platforms. The EP digitally mirrors a physical promo release that Prince sent to U.S. radio stations in the summer of 2003 to promote the Live at the Aladdin Las Vegas DVD, which will be reissued as part of the five-disc set Up All Nite With Prince by The Prince Estate and Legacy Recordings on May 29. The four-song EP was captured at the Aladdin Theatre for the Performing Arts on December 15, 2002, and includes live versions of “Pop Live,” “Gotta Broken Heart,” “Strange Relationship,” and “Sometimes it Snows in April.”

Additionally, songs from this release and other live audio recordings from across the Prince catalog have been curated into playlists across digital streaming partners to allow fans to hear the wonder of Prince live. These playlists include hits, fan favorites, and amazing covers. 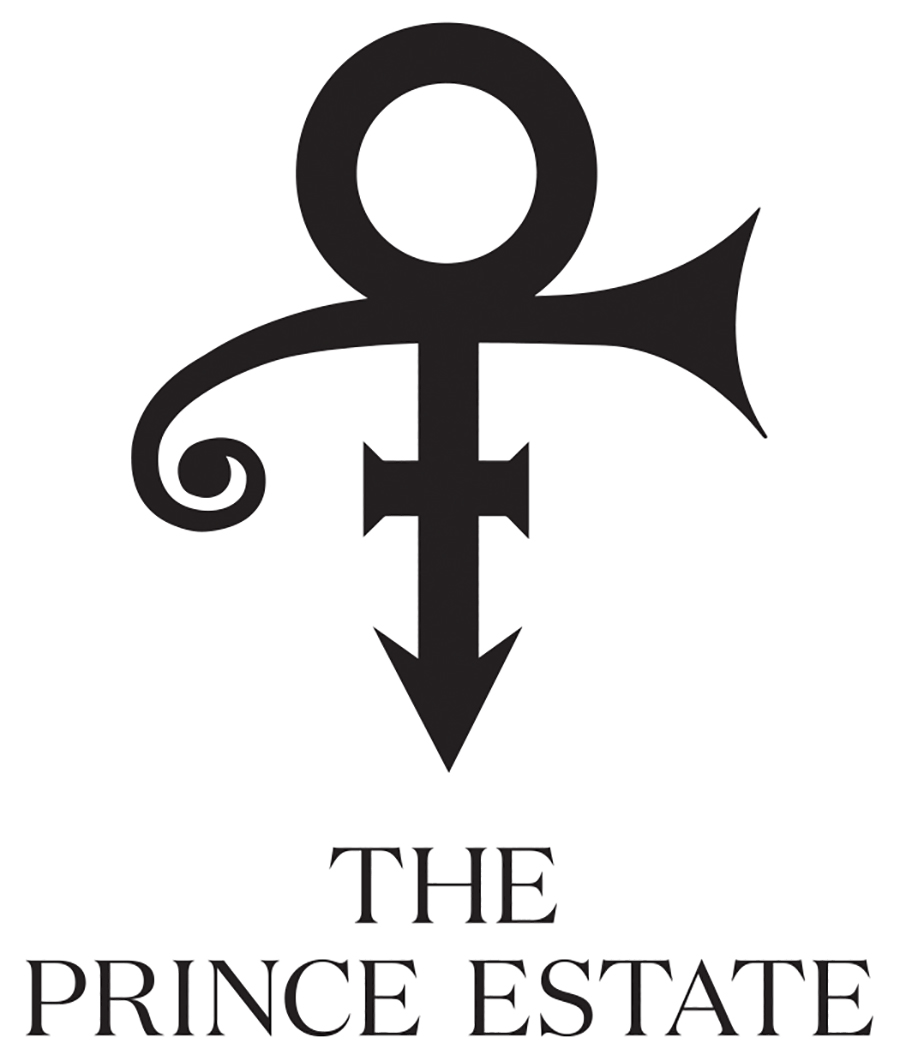 For those not content to solely engage with Prince’s live performances as listening experiences, The Prince Estate has also been adding dozens of live performance clips to the official Prince YouTube channel, offering fans an evolving library of iconic concert moments that showcase Prince as a truly transcendent and singularly unique performer. A number of full concerts are now available on the official Prince YouTube channel, and The Prince Estate has curated a definitive Prince Live Video Playlist that spans decades of his career, from 1982’s 1999 Tour to his iconic performance at the Super Bowl and his more recent 3RDEYEGIRL era.

And on May 29, fans will be able to connect even more deeply to Prince’s legacy as the ultimate live performer. As previously announced, Prince’s first official live albums, One Nite Alone…Live! and One Nite Alone: The Aftershow…It Ain't Over! will be released on vinyl for the very first time as part of the next wave of official releases, along with his early 2000s studio albums The Rainbow Children and One Nite Alone…. In addition to being reissued individually on LP, the five-disc set Up All Nite with Prince: The One Nite Alone Collection will combine One Nite Alone…, the two live albums, and the long-out-of-print bonus DVD Prince Live at The Aladdin Las Vegas in a beautiful slipcase with a 48-page bound book, for an amazing document of the musical breadth of early 21st century Prince.

About The Prince Estate:

The Prince Estate passionately presents Prince's life and work, and cultivates opportunities to further his legacy. As the singular, authoritative source on all things Prince, The Prince Estate inspires and educates fans, celebrates Prince in his totality, and stewards Prince's legacy into the future.