The film was honored with an AFI AWARD in 2006 – recognizing it as one of the most outstanding and culturally significant movies of the year – and stars 2004 AFI Life Achievement Award recipient Meryl Streep!

DID YOU KNOW? Meryl Streep's Oscar®-nominated performance was partially inspired by Clint Eastwood and Mike Nichols. Her character's look was inspired by supermodel Carmen Dell'Orefice and politician Christine Lagarde. View this exclusive AFI Archive video of Streep talking about acting. 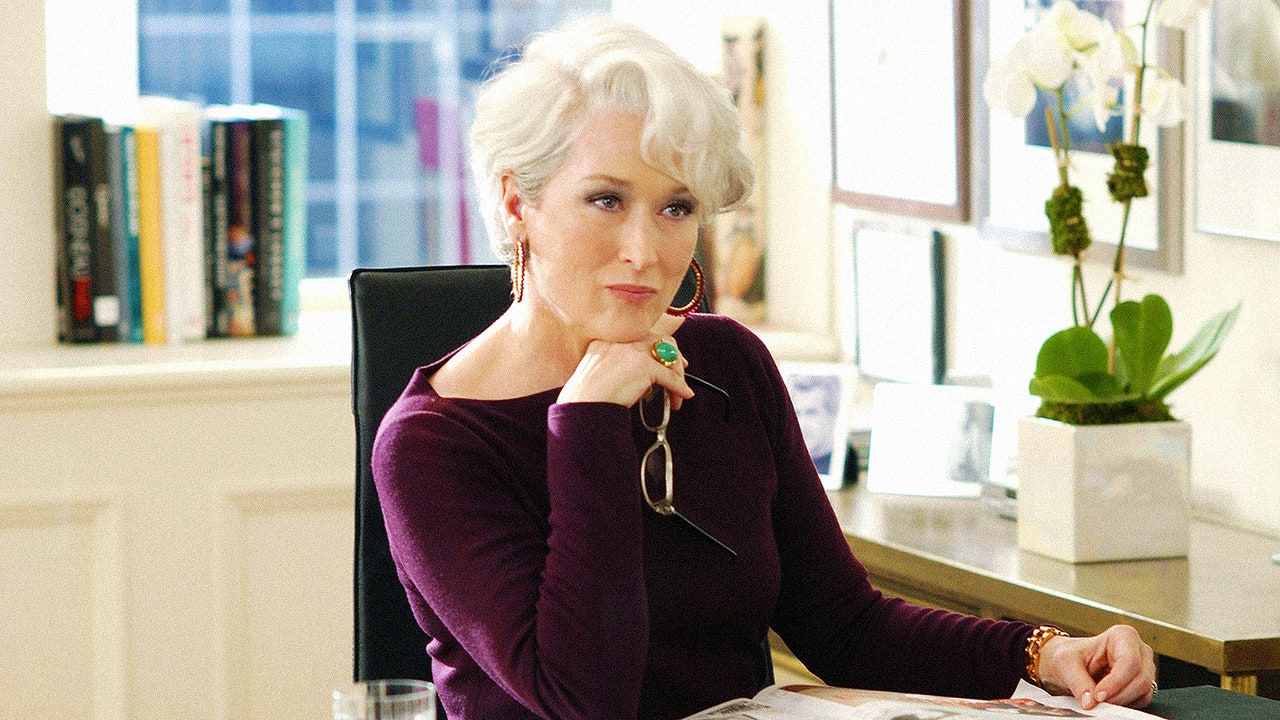