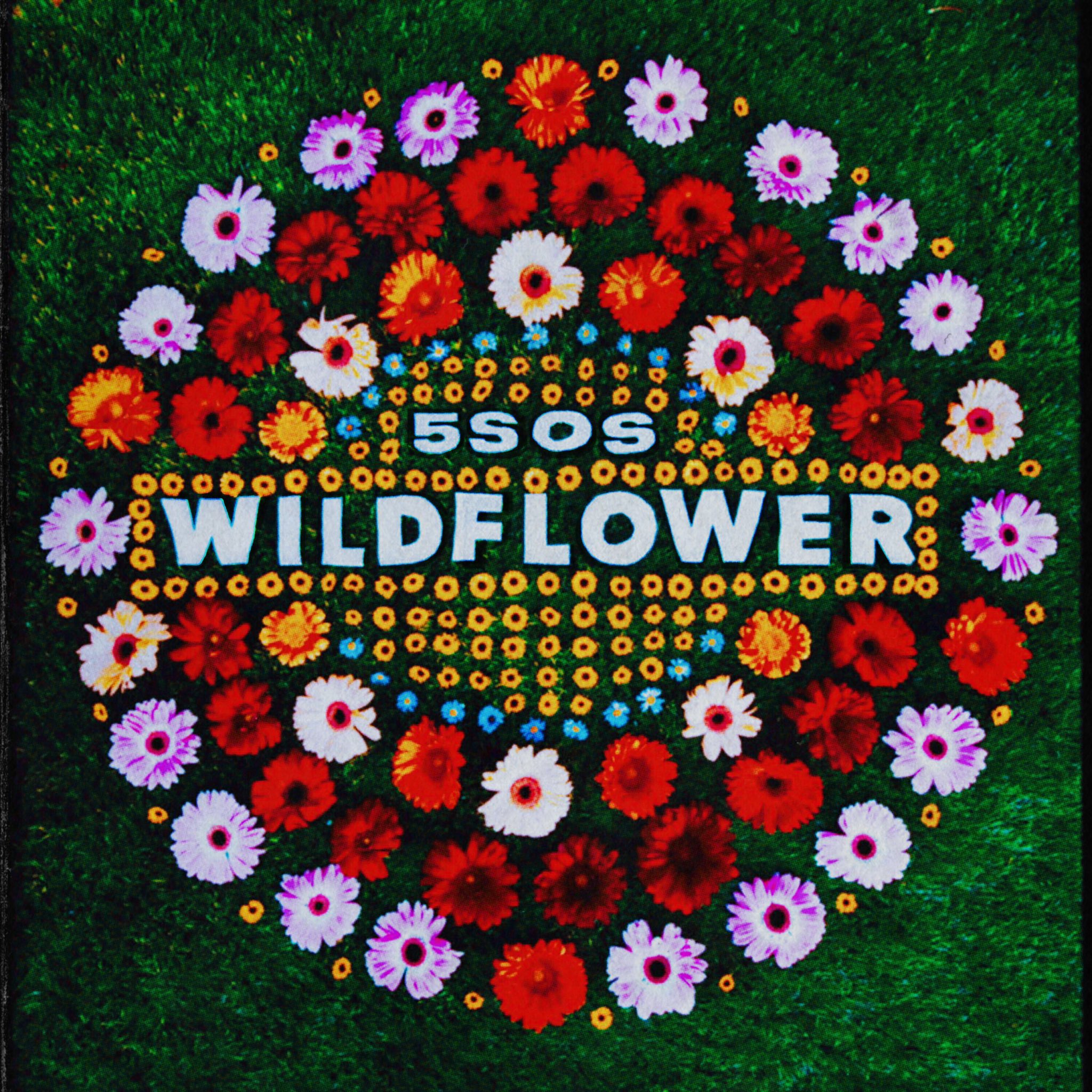 “We wanted to make the chorus kind of a choose-your-own-adventure, where some words are left out and then accentuated by these big stabs of synth,” explains bassist Calum Hood. “It lets everyone come up with their own interpretation, and fill in whatever they think those missing lyrics might be.”

5SOS’s fourth studio album and first full-length for Interscope, C A L Mis available for pre-orderfrom all digital retailers HERE. Those who pre-order the album will instantly receive “Wildflower” along with the previously released singles “Easier,” “Teeth,” “No Shame,” and “Old Me.” Check out the teaser trailer for C A L M HERE, and see below for the complete tracklist.

As they gear up for the album’s release, 5SOS have partnered with Calm (a leading global health and wellness brand) to share four individual remixes of tracks off the forthcoming album. Starting tomorrow, those four remixes will be available on the Calm app (the #1 app for sleep, meditation and relaxation). Each remix was thoughtfully crafted by a different member of the band along with remixer/producer Matt Pauling, who also produced two songs on the album (Red Desert and Lonely Heart). “Easier” comes from guitarist Michael Clifford, “Old Me” from bassist Calum Hood, “Red Desert” from drummer Ashton Irwin, and “Best Years” from vocalist/guitarist Luke Hemmings. Launching exclusively on the Calm app, these remixes are the latest in a series of special releases from artists like Nick Murphy, Sam Smith, Sabrina Carpenter, and more.

Tracklist for C A L M by 5SOS