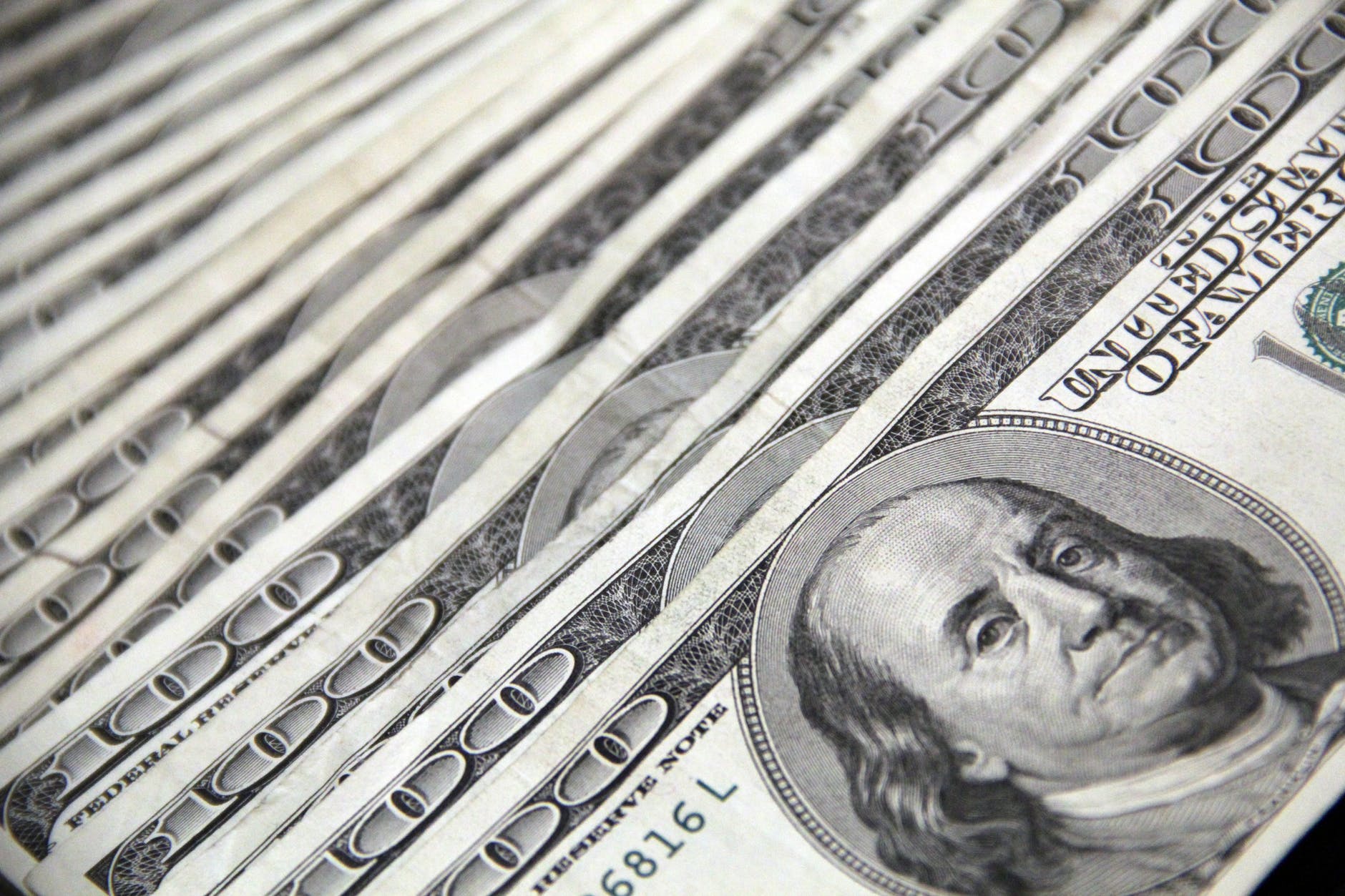 On Wednesday, the Senate finally approved an historic stimulus bill to assist families and businesses who are suffering from the coronavirus pandemic.

With yet another step, the House will vote on the bill Friday morning and then President Trump will sign it. This is the most expensive package Congress has ever produced.

"This is a wartime level of investment into our nation," said Senate Majority Leader Mitch McConnell.

“A fight has arrived on our shores. We did not seek it. We did not want it. But now, we are going to win it," he added.

So, now the question is: what's in the package? Check it out:

And last, but not least... For The Arts Industry:

Giving Back
Tyler Perry Gives Back: Pays Grocery Bill For Elderly At 73 Stores

L. A. Glam
Beauty Gives Back: Benefit Cosmetics Wants You To Nominate Your Hero For A Care Package