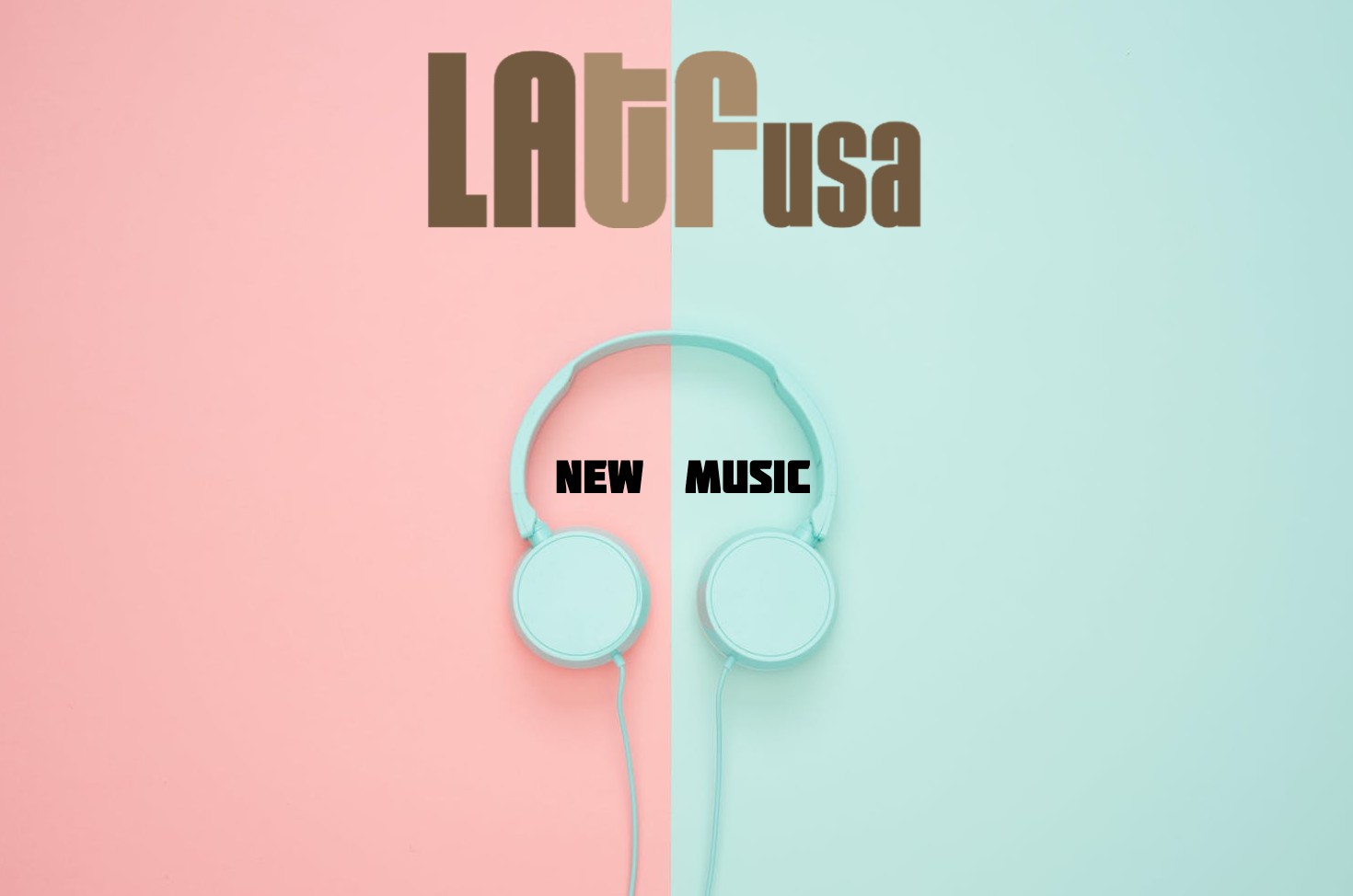 Dreamer Boy is back with more sweet nostalgia on his new single “Crybaby,” out today via slowplay/Caroline. The track arrives alongside a trippy, retro-styled video inspired by David Bowie, George Harrison, and the tales of Dreamer Boy’s youth. It’s a glittery, technicolor fantasy that surrenders to the childlike freedom of hopping on a bike, jumping on a trampoline, and spinning in circles.

220 Kid releases the official video for his latest single “Too Many Nights” featuring JC Stewart, In typical 220 Kid style the visuals for the track playfully encompass both his bold and vibrant flair, as well as highly stylized scenes that depict Los Angeles. The video highlights 220 Kid’s passion for crafting dance pop music that is themed entirely around a strong sense of storytelling with visuals that bring the whole creative concept and lyrics to life.

Following the release of her brand new single, "Good Day Bad Day," Los Angeles-based artist, producer and songwriter Elohim returns today, unveiling the official Phillip Vernon-directed music video. Hailed by Billboard as "effervescent and well-executed," and praised by V Magazine who gushed, "the song embodies the multiplicity of genres Elohim crosses over in her music, from electronic to alternative indie and pop, all accompanied by lyrics that brim with optimism."

Lost Kings release the music video for "Oops (I'm Sorry)" Feat: Ty Dolla $ign & Gashi. "Ty and Gashi were two artists that we've wanted to work with for a long time," says Lost Kings.  "We're huge fans of their work. To do something with him had been on our list for a long time. And we just love Gashi and the energy he brings to everything he does. We couldn't have asked for a better pairing on "Oops".

Skyler Cocco invites us into her dream-like world as she takes a drive to clear her mind in the new music video for "The Drive." In keeping with her DIY approach to music (she writes and produces all of her work), Skyler self-directed and edited the music video with a helping hand from cinematographer Nino Sammarone.

Masego shares “Silver Tongue Devil,” the latest track off his upcoming concept EP, featuring "Jamaican Princess of Dancehall" (The Guardian) Shenseea and his signature saxophone licks. The song invites fans and newcomers into the mythical mind of the artist at a crossroad: What to do with such a silver tongued devil, who may or may not be a former flame?