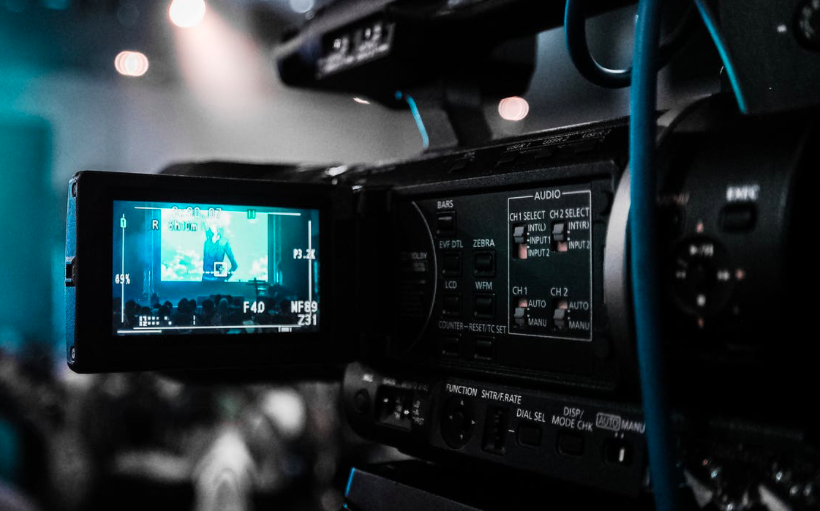 The Academy of Motion Picture Arts and Sciences today will honor 18 student winners from colleges and universities around the world at the 47th Student Academy Awards® ceremony, to be held virtually for the first time.  The Gold, Silver, and Bronze Medal awards will be announced and presented by experimental filmmaker Shunsaku Hayashi, Oscar®-winning animator Glen Keane, Oscar-winning filmmaker and 1983 Student Academy Award® winner Spike Lee, and filmmakers Dawn Porter and Lulu Wang.  Hosted by actor-director Eugenio Derbez, the ceremony is available now on StudentAcademyAwards.org.

The 2020 Student Academy Award medalists are:

All Student Academy Award-winning films are eligible to compete for 2020 Oscars® in the Animated Short Film, Live Action Short Film or Documentary Short Subject category.  Past winners have gone on to receive 64 Oscar nominations and have won or shared 13 awards.