Just in time for Halloween...

Freida Pinto announces today's AFI Movie Club selection: THE SHINING. The film features the talents of Shelley Duvall and AFI Life Achievement Award winner Jack Nicholson and appears on three of the American Film Institute's lists, including recognition of Nicholson's terrifying Jack Torrance as one of the screen's greatest villains.

Filming began in early May of 1978 at Elstree Studios in Hertfordshire, England, using four stages. The Overlook Hotel was the largest set ever built at Elstree at that time. During production, a fire destroyed one of the sets at a cost of $2.5 million, adding three weeks to the shooting schedule. Principal photography took place for roughly one year.

In this exclusive video from the AFI Archive, Shelley Duvall and Jack Nicholson talk about working with director Stanley Kubrick. 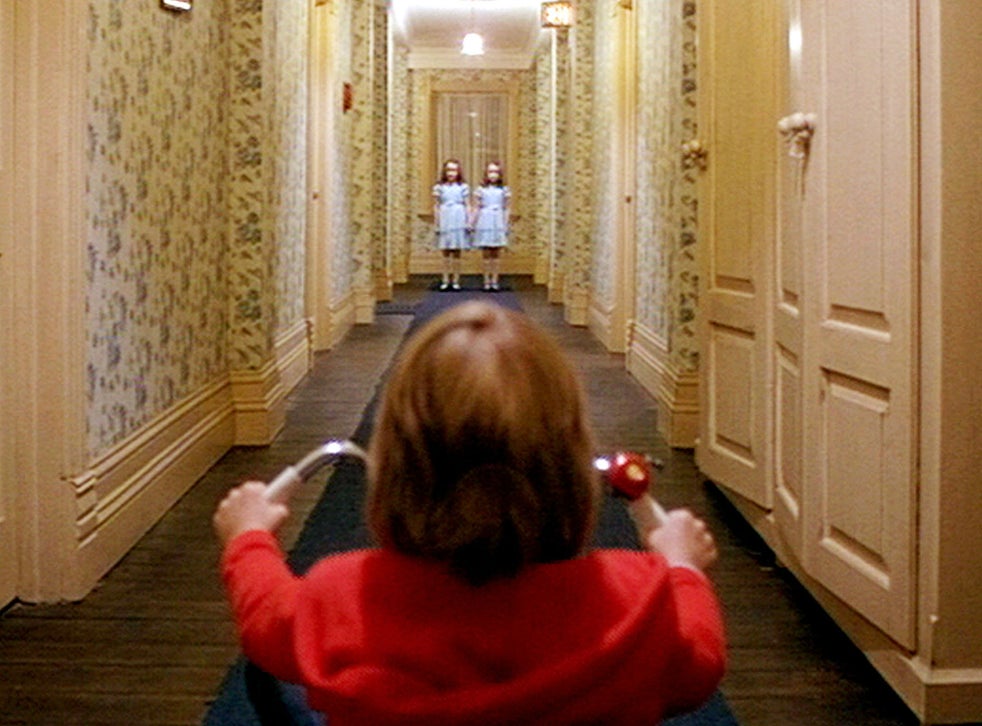 Lifestyle
Product Must-Have: Shine Armor Does It Without Water

Lifestyle
Halloween History Lession: It All Started In Ireland